Music as a Bridge

With our Great Hall reopening, we’re excited to get back into our historic home and see what the space can do. To help put the Great Hall through its paces and show us a truly unique musical experience, composer and Fremont Bridge Resident Paurl Walsh is coming to Town Hall on May 23 to present his incredible concert Bascule. FREE tickets are available now. Town Hall’s Copywriter Alexander Eby sat down with Paurl to talk about Fremont fulcrums, and the ways music can help us connect to each other. 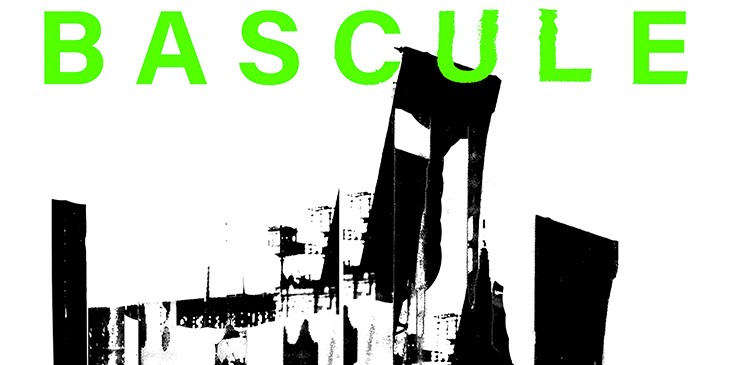 AE: What can you tell me about the concert?

PW: The concert is six movements—three long movements interspersed between which are three short movements from string quartets. The show features a pianist and four string players who send their music as signals to me directly, and I use electronic mixing equipment to process and shape their sounds in real time. There’s also a unique visual component to the piece which mirrors the electronic mixing, presenting everyday images that have been heavily abstracted. It’s the culmination of a year-long project that I did as the 2018 Fremont Bridge Composer in Residence.

AE: Can you tell me more about the Fremont Bridge Residency? What was it like to work creatively in that environment?

PW: It was such a cool opportunity to be able to write music in such a weird space. The northwest tower of the Fremont Bridge is a small office about twelve foot square, but with 360 degree windows all around. You can see out over the water and down to the ship canal. You can see Lake Union and the Aurora Bridge towering above, and Gas Works Park splayed out on the left. You can see over to Queen Anne Hill and down into Fremont proper. It’s a beautiful view. I was in there about 20 hours a week with my laptop, notebooks, and speakers working on music.

It’s noisy in there. Lots of it was from traffic. Whenever a bus would cross the bridge, the whole room would vibrate and shake. And then there were the actual movements of the bridge. Fremont Bridge is one of the busiest bridges in the country, with an average I think of 15 openings per day during the summer for everything from shipping traffic to sailboats. The operator in the south tower would have to call me on the intercom every time the bridge opened to make sure I was clear. So there were lots of distractions; you can imagine trying to write music in that context. It took me probably a good month or so to adapt, just to get to the point where I wasn’t hearing it anymore, and to be able to get back on my train of thought in between interruptions.

My hope was that the environment would sort of seep into my work through osmosis. If I had tried to write this piece while all isolated in my studio I think it would have come out entirely different, so I like to think that the environment has seeped into the thesis of the music. 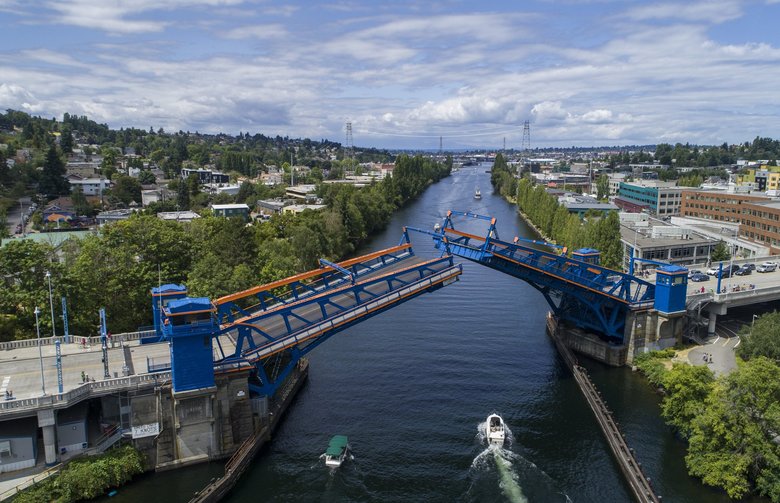 AE: Was there a part of the bridge that you feel most influenced your work?

PW: One of the coolest parts was actually a safety orientation that I had to take. The Department of Transportation had to show me all the safety stuff related to the bridge, and part of that involved going on a full tour of all the inner workings. I got to go down into the bowels of the bridge and see all its mechanics, and while we were down there I got to stand in the middle of a pivot point while the bridge was opening.

There’s this fulcrum point that the whole half of the bridge tilts on. Behind that point, dug into the side of the hill, is a huge concrete counterweight. I stood on a gangplank between the two, totally open to the air with the water directly below me. The bridge started to open, and it felt like the whole planet had started to shift, and for a split second I had no real sense of up or down. It was a very disorienting and very interesting sensation. I wanted to recreate that feeling in my music—that intense feeling of disorientation followed by an adjustment that makes this strange and uncanny sensation suddenly feel normal.

AE: Where did the name Bascule come from?

PW: Bascule is a technical term for a drawbridge. Specifically, it’s what engineers call the type of bridge that the Fremont Bridge is—a Bascule bridge. But in my mind, this piece of music isn’t about all bridges or waterways but the Fremont Bridge specifically. I was inspired to apply for this Residency because I felt like I had something really unique to say that involved the Fremont Bridge.

The piece is my way of talking about a very difficult time in my life when I was living in that area. For me, there’s this really visceral connection between the Fremont Bridge and a period of my life when I was experiencing homelessness and dealing with severe depression and serious substance abuse issues. My hope is that this project sheds some light on these topics. The way we treat mental illness, substance abuse, and poverty is really unhealthy. A lot of people are affected really directly by them, but they’re issues we don’t really talk about directly. I want to help destigmatize these issues, to make people feel like they can talk about them and understand them.

As a result, this musical piece very intense. I’ve really tried to design an experience that presents an impression of how it felt to be in that place, and how lost and awful I felt. But I also think there’s moments of really extreme beauty and bittersweet moments in there. My hope is that by telling this story in such an abstract way, the audience can make their own connections and imbue their own sense of meaning with it.

AE: What do you hope that audiences can take away from this piece?

PW: The piece is certainly experimental, but in a lot of ways I think it’s also universal. We all experience periods where we go feel things similar to this. I feel like there’s a lot to identify with in this work, a basic sort of fundamental emotional understanding that we experience as humans. Everyone experiences their own version of the music. No two people’s take on this is going to be the same. But I hope that people respond to the intensity of what I’m making and come out of the concert with some feeling of solidarity, for the audience to feel supported by each other.

We can feel so isolated when we’re having these crises, these feelings of depression or even just all the difficult stuff that comes from being human. My goal with this concert is to create an experience that communicates what that’s like—to present something that everyone can identify with and show that no matter what you’re feeling or how strongly you feel it, you’re not alone.

Join us at Town Hall’s Great Hall on Thursday to hear Walsh’s piece. Tickets are free.