In The Moment: Episode 42 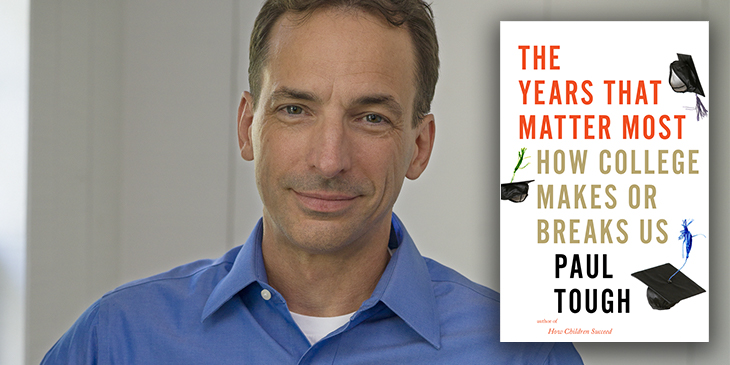