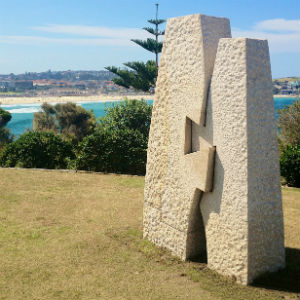 Seattle-based sculptor and stonemason Richard Rhodes has been hailed as the “last apprentice” since Siena’s ancient masonic guild collapsed in the mid-1990s. Now, he’ll share his experiences in his sculpting career, how being an apprentice of the guild formed the foundation of his knowledge, and what led him to stone work in the first place. Rhodes, who credits his guild training as the major influence in his sculptural practice, will give a richly-illustrated lecture on the 4,000-year tradition of stone expression and why it should still have a place in the modern world of art and architecture.