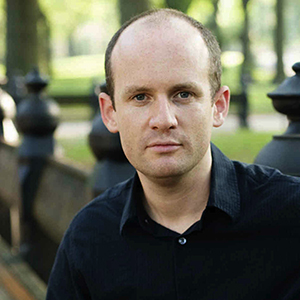 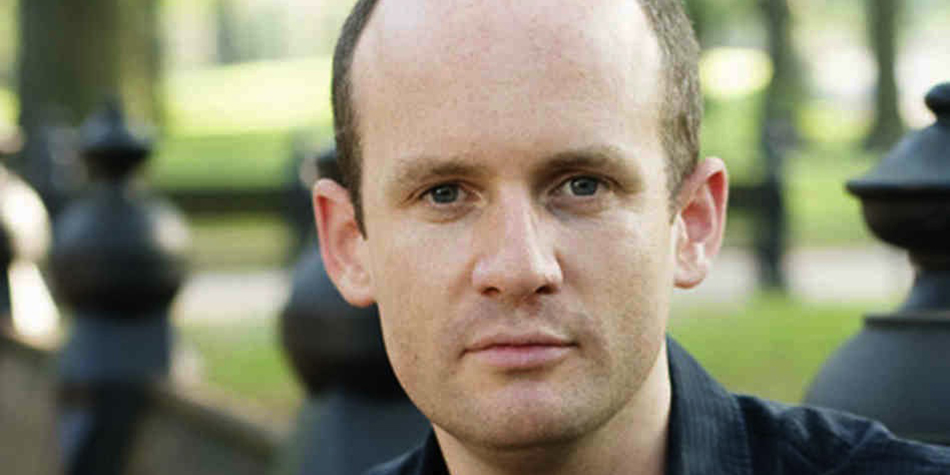 For a civilization so fixated on achieving happiness, we seem remarkably incompetent at the task—we can’t even agree on what “happiness” means. What if—maybe—we’re just going about it exactly the wrong way? What if “positive thinking” and relentless optimism aren’t the solution, but part of the problem? Journalist Oliver Burkeman, author of The Antidote, argues just that: An alternative “negative path” to happiness and success involves embracing failure, pessimism, insecurity, and uncertainty—all those things we spend our lives trying to avoid. Presented with Elliott Bay Book Company as part of The Seattle Science Lectures, sponsored by Microsoft. Series media sponsorship provided by KPLU.