Every week the Town Crier blog will look back at Seattle’s near forgotten Town Crier magazine to see what was happening then and talk about what’s happening now. One of the largest sections of the original Town Crier was “What People Are Doing,” highlighting things like, “Have you lunched at the Jumble Shop Inn? If so, then we needn’t tell you that it one of the tophole places for your noonday meal,” and, “Miss Anne Sally of Portland is the house guest of Miss Cornish for a few weeks.” In this new series we’re revisiting the old column and tying it to our community’s current happenings, asking: “what are people doing?”

“All quiet along the Avenue,” the Town Crier notes, “and no place to go but home. That haven has had considerable responsibility thrown upon it, along with an unexpected attendance of husbands, all on account of the flu, as it is called for short.” The story continues, “The movies have ceased from moving and the vaudeville is at rest.”

The Spanish Flu was the deadliest disease outbreak since the Black Death roiled through Eurasia in the 14th century. Worldwide mortality estimates were between 50-100 million. 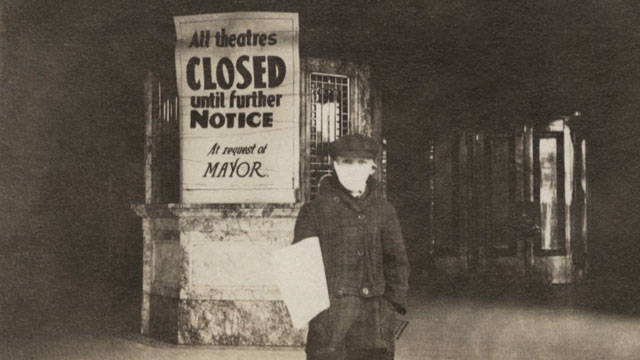 Washingtonians were largely spared, though approximately 5,000 died in the epidemic. Elsewhere in the October 12th issue, under the headline “Common Sense,” they write, “The only thing fear will do to you, if you give it rein, is to lessen your power to resist the epidemic of influenza. Don’t allow any one [sic] to frighten you to weakness with the thought of a ‘hoo-doo.’” The paper then offers suggestions about how to prevent the spread of the disease and how to treat it if you have it.

A century later, Town Hall encourages those who are still curious to join our friends at the University of Washington. There, Associate Professor of Population Health and Disease Prevention Andrew Noymer invites us to a retrospective on the Spanish Flu outbreak as part of UW’s free Center for Studies in Demography and Ecology Seminar Series. 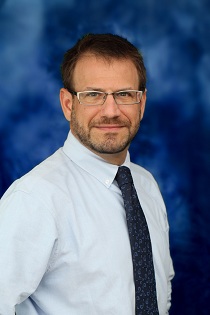 Marking the 100th anniversary of the 1918 Spanish Flu pandemic

Noymer offers us an illuminating lecture with a focus on the experience in the United States, and on the medium-term impact of the historic pandemic. The UC Irvine professor in the Department of Population Health and Disease Prevention shares insight on “Marking the 100th anniversary of the 1918 Spanish Flu pandemic.”