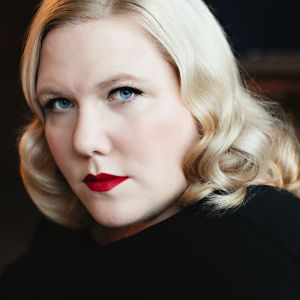 This event is sold out. A limited number of standby line tickets may be available night-of. In the digital age, online persecution has become commonplace. In particular, being a woman (especially an outspoken woman) can be difficult on the internet. Enter Seattle writer Lindy West. Two years ago, her confrontation with a particularly nasty internet troll became a model for fighting back via technology. Her memoir Shrill discusses this  and other stories from her life. She’ll share her thoughts on #ShoutYourAbortion!, being a fat woman, being loud, being a feminist, Planned Parenthood, and more in this first Seattle event for her book. Not just for fans of Lindy (although, you’ll probably want to come, too) this event is for anyone interested in having their own opinions in the age of the internet.