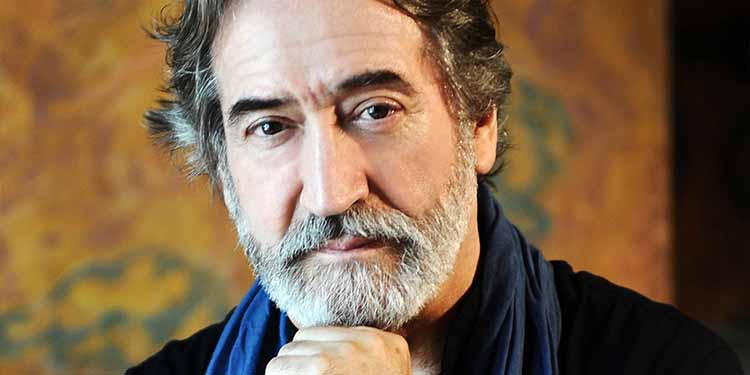 Jordi Savall will return with a baroque ensemble of six to perform music from the score of Tous les Matins du Monde, the 1991 French film starring Gérard Depardieu that introduced the world to the music of the late French Baroque. The concert features the music of Monsieur de Sainte Colombe, the grand master of the viola da gamba, and the teacher of Marin Marais, a prestigious musician in the court of Louis XIV.