Ibram X. Kendi with Ijeoma Oluo
How To Be An Antiracist 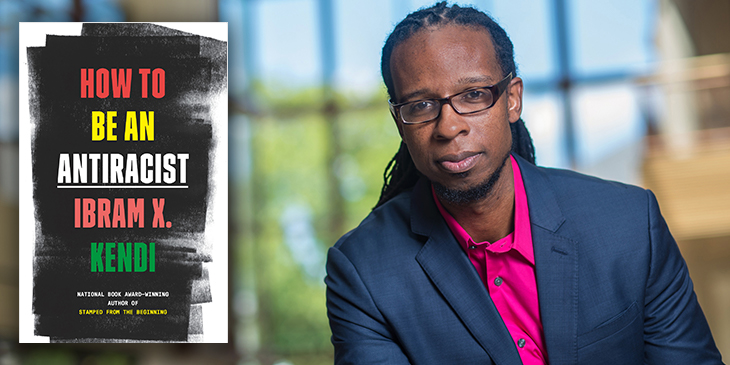 Ibram X. Kendi’s concept of antiracism reenergizes and reshapes the conversation about racial justice in America. But even more fundamentally, his ideas point us toward liberating new ways of thinking about ourselves and each other. In conversation with writer and speaker Ijeoma Oluo, Kendi joins us with perspectives from his book How to Be an Antiracist, asking us to think about what an antiracist society might look like and how we can play an active role in building it. Kendi weaves a combination of ethics, history, law, and science, together with an engaging personal narrative of his own awakening to antiracism. Become part of a conversation with Kendi and Oluo, and examine ideas for how we can go beyond an awareness of racism and contribute to the formation of a truly just and equitable society.

Ibram X. Kendi is a New York Times bestselling author and the founding director of the Antiracist Research and Policy Center at American University. Kendi is a columnist at The Atlantic, as well as a professor of history and international relations and a frequent public speaker.

Ijeoma Oluo is a writer and speaker whose work on race has been featured in The Guardian, New York magazine, xoJane, Jezebel, and more. She is also an editor-at-large at The Establishment, and Seattle magazine named her “one of the most influential people” in Seattle.