Joyce Carol Oates
Babysitter
A story of love and deceit, lust and redemption 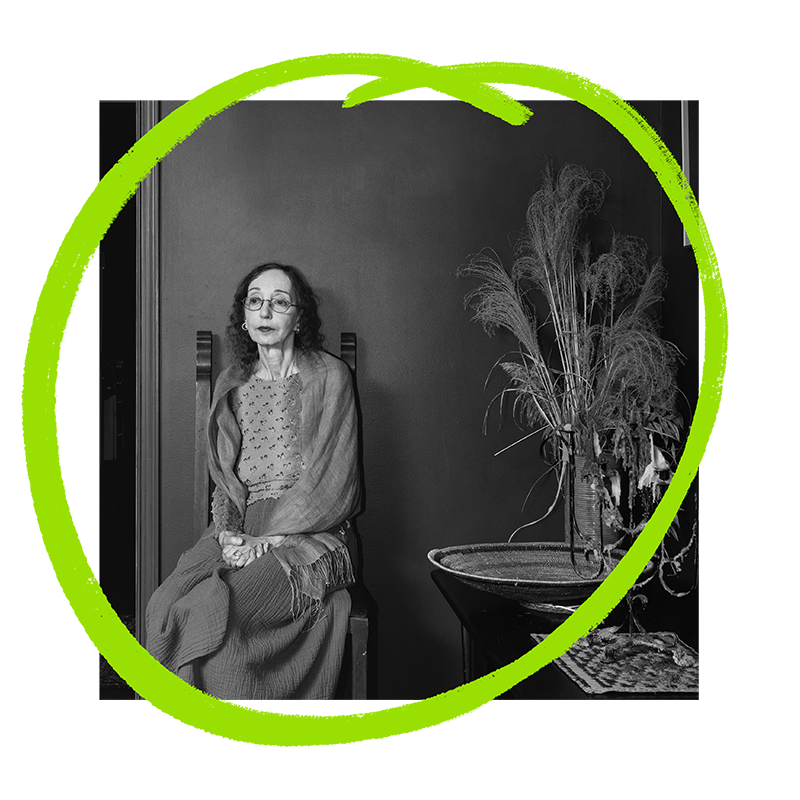 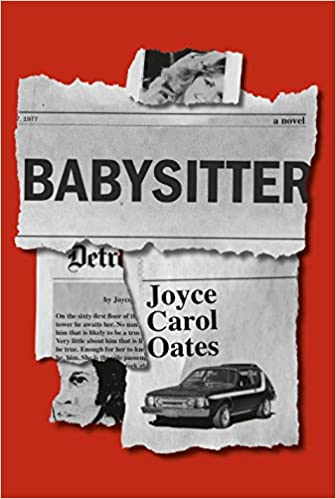 From one of America’s most renowned storytellers — the bestselling author of Blonde — comes a novel about love and deceit, and lust and redemption, against a backdrop of shocking murders in the affluent suburbs of Detroit.

In the waning days of the turbulent 1970s, in the wake of unsolved child-killings that have shocked Detroit, the lives of several residents are drawn together with tragic consequences.

There is Hannah, wife of a prominent local businessman, who has begun an affair with a darkly charismatic stranger whose identity remains elusive; Mikey, a canny street hustler who finds himself on a chilling mission to rectify injustice; and the serial killer known as Babysitter, an enigmatic and terrifying figure at the periphery of elite Detroit. As Babysitter continues his rampage of abductions and killings, these individuals intersect with one another in startling and unexpected ways.

Babysitter is a suspenseful, starkly narrated exploration of the riskiness of pursuing alternate lives, calling into question how far we are willing to go to protect those we cherish most. In its scathing indictment of corrupt politics, unexamined racism, and the enabling of sexual predation in America, Babysitter is a thrilling work of contemporary fiction.

Joyce Carol Oates is a recipient of the National Humanities Medal, the National Book Critics Circle Ivan Sandrof Lifetime Achievement Award, the National Book Award, and the 2019 Jerusalem Prize for Lifetime Achievement, and has been nominated several times for the Pulitzer Prize. She has written some of the most enduring fiction of our time, including the national best sellers We Were the Mulvaneys; Blonde; and the New York Times Bestseller The Falls, which won the 2005 Prix Femina. In 2020 she was awarded the Cino Del Duca World Prize for Literature. She is the Roger S. Berlind ’52 Distinguished Professor of the Humanities emerita at Princeton University and has been a member of the American Academy of Arts and Letters since 1978.