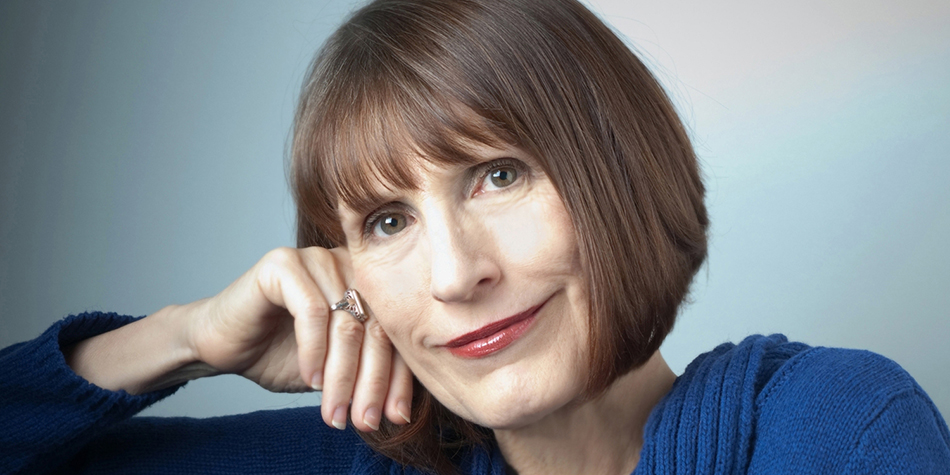 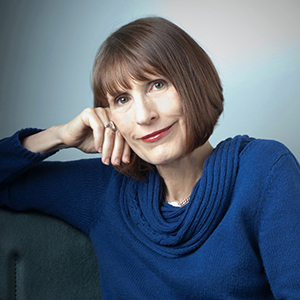 Even as executive director of Food & Water Watch and one of the nation’s leading healthy-food advocates, Wenonah Hauter says the local-food movement is not enough to solve America’s food crisis and the public health debacle it has created. Hauter, author of Foodopoly, says the real culprit is the massive consolidation and corporate control of food production, which prevents farmers from raising healthy crops and limits our choices at the grocery store. Hauter explains how agricultural policy has been hijacked by lobbyists, how the impacts ripple, and how solving this crisis will require a grassroots movement to reshape our food system from seed to table—a change about politics, not just personal choice. Presented as part of the Town Hall Civics series with Elliott Bay Book Company. Series supported by The Boeing Company, the RealNetworks Foundation, and the True/Brown Foundation.