Skip to content
Please note: Masks and proof of vaccination are required for in-person attendance.
Click here to read about our in-building safety policies.

Event Format:In-Person & Livestream
Vidya Krishnan with Amber Payne
The Past, Present, and Future of Tuberculosis 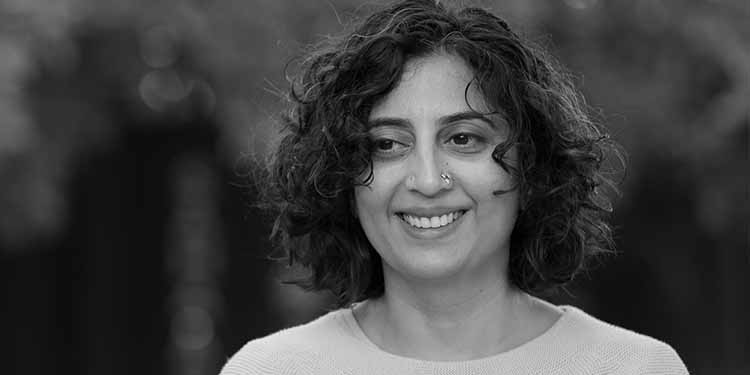 The Forum
1119 8th Ave (Entrance off Seneca St.)
Seattle, Washington 98101
Google Maps Directions
A livestream of this event will be available.

Tuberculosis might seem like a disease of the past in the West, but globally it remains a persistent and costly threat across all age groups. According to the World Health Organization, over 1.5 million people died from TB in 2020 — could it be on track to re-emerge as the next global public health crisis?

According to medical science journalist Vidya Krishnan, the disease could be mounting a “frightening comeback.” In her new book, Phantom Plague, Krishnan traces a century of TB’s history from the slums of 19th-century New York to modern Mumbai. She describes how superstition and folk remedies made way for scientific understanding of TB, leading to its high rate of control and cure in the West. But, she argues, the cure was never available to Black and Brown nations. As recent as 2020, just eight countries accounted for two-thirds of new TB cases, with India leading the count, followed by China, Indonesia, the Philippines, Pakistan, Nigeria, Bangladesh, and South Africa.

Through a social history of the disease and the stories of doctors and patients who have battled it, Krishnan paints a picture of urgency as weak links are exposed, and new drug-resistant strains of TB are becoming dominant.

Vidya Krishnan is an award-winning journalist who has been reporting on medical science for the last 20 years. She has written for The Atlantic, The L.A. Times, The Hindu (as their health and science editor), and for the British Medical Journal.