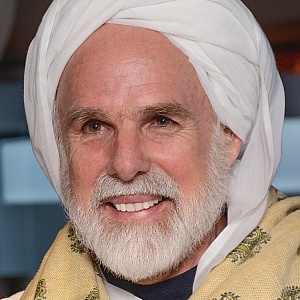 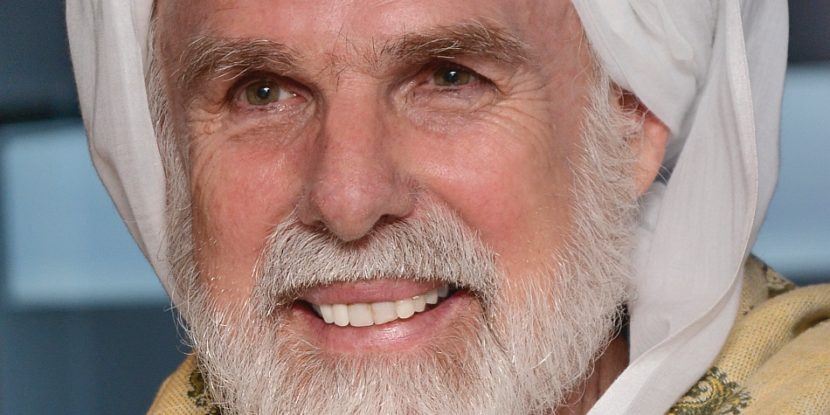 The history of Muslims in America has largely been ignored and forgotten. Muslims are part of the fabric of these United States of America, but the primary narrative of modern political and social discourse is largely unaware of this history. Dr. Umar Faruq Abd-Allah has spent much of his academic career studying, researching and writing about indigenous American Muslims. Join us as Dr. Abd-Allah shines a light on this rich past which not only shaped the current American Muslim community but has had an integral role in forming the broader American culture.

Presented by: Wasat and Town Hall as a part of our Civics series

Event supported by: Muslim Association of Puget Sound (MAPS) and the Islamic Center of Bothell (ICOB) 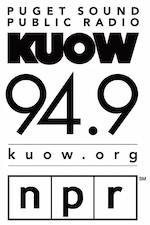