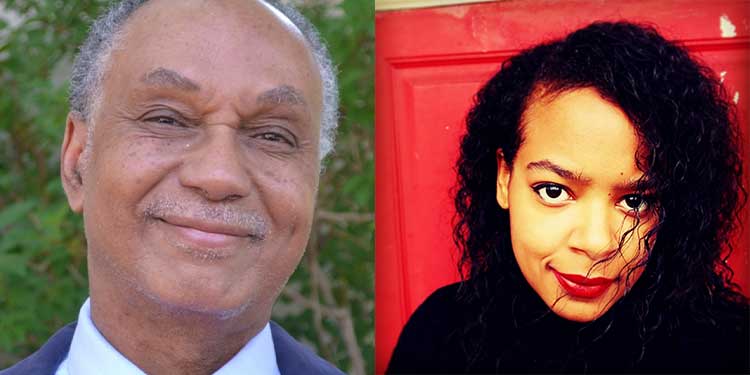 The era of the Enlightenment, which gave rise to our modern conceptions of freedom and democracy, was also the height of the trans-Atlantic slave trade. How were those conceptions impacted by the coinciding racism? History professor Tyler Stovall believes they are intricately intertwined, and argues that being free has long meant being white.

In this livestreamed conversation with local activist ChrisTiana ObeySumner, Stovall joins us to explore the complex relationship between racism and freedom in France and the United States, the two leading nations that have claimed liberty as the heart of their national identities. With takeaways from his book White Freedom: The Racial History of An Idea, he brings us from the Age of Revolution to today, challenging the notion that racism is somehow a paradox or contradiction within the democratic tradition, and endeavoring to demonstrate how white identity is intrinsic to Western ideas about liberty. Don’t miss this conversation that is sure to provide vital new perspectives on the inherent racism behind our most cherished beliefs about freedom, liberty, and human rights.

Tyler Stovall is professor of history and dean of the Graduate School of Arts and SCiences at Fordham University. HIs books include Transnational France: The Modern History of a Universal Nation; Paris Noir: African Americans in the City of Light; and The Rise of the Paris Red Belt.

ChrisTiana ObeySumner (they/them) is a Black/Indigenous, Queer, Non-Binary, and Multiply disabled person. They are a community organizer and activist, and CEO of Epiphanies of Equity LLC, a social equity consulting firm that particularly specializes in social change, intersectionality, antiracism, and disability justice.