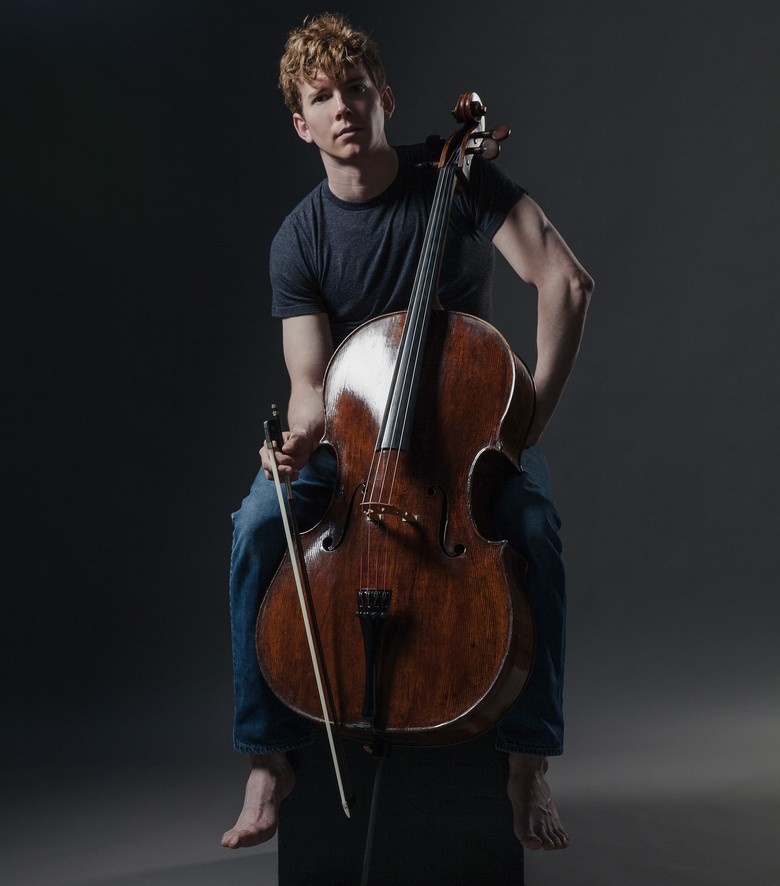 This event is sold out! A standby line will be setup at the door. Read more about standby here.

In a celebration of Seattle’s cellists, Town Music is pleased to present an all-cello show by four of the Seattle Symphony’s current star cellists and our own Joshua Roman, whose career was launched at the Seattle Symphony where he earned the position of principal cellist at age 22. Roman presents our Town Music series with this hand-picked arrangement of inspiring and talented musicians, and he will be joining the group in a special performance alongside this exquisite quartet.

Efe Baltacigil is the Seattle Symphony’s current principal cellist, and is the winner of the 2005 Peter Jay Sharp Prize and the 2006 Washington Performing Arts Society Prize. Nathan Chan made his Carnegie Hall debut at the age of 12, and has performed with numerous orchestras including the Albany Symphony and The Royal Philharmonic. Meeka Quan DiLorenzo held the title of Associate Principal Cello of the Utah Symphony for five seasons before joining the Seattle Symphony in 2009. Eric Han made his concerto debut with the Toronto Symphony Orchestra at the age of 14 and has performed at festivals in America and abroad, including the Moritzburg Festival and Music@Menlo.

Presented by Town Hall Seattle as part of the Arts & Culture and Town Music series.