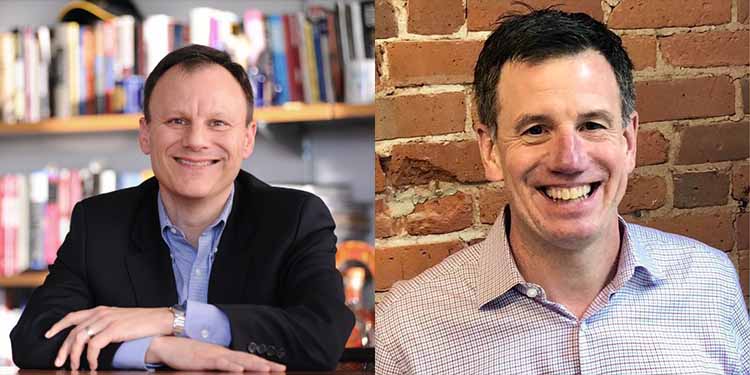 When it comes to Russian politics, public discussion tends to zero in on either Russia’s unique history and culture or the omnipotence of Vladimir Putin, who has held positions of power in the country since 1999. But based on over 30 years of research and first-hand experience, scholar Timothy Frye’s latest book, Weak Strongman, suggests that Russian politics extend far beyond the authority of Putin.

Thanks to decades of experiences that offer a rare glimpse into the many complexities of Russian politics, Frye brings forth a unique understanding of what works and what doesn’t in Russia. He has worked as an “information warrior” for the U.S. government in the Soviet Union, consulted for the Russian Securities and Exchange Commission in the 1990s, bore witness to Russia’s response to the collapse of the Twin Towers in 2001, and has co-headed a research institute at the Higher School of Economics in Moscow since 2011.

In addition to his experiences and research, Frye also draws from a largely untapped body of scholarly work that points to how Russia, while powerful, is not unique; it’s one of many autocracies across the globe, and recognizing this illuminates the inherent limits to Putin’s power. Powerful as Putin’s leadership might appear, Weak Strongman challenges the conventional wisdom and assumptions about Russia and reframes a narrative that leads to a richer picture of contemporary Russian politics.

Timothy Frye writes and teaches about the politics of corruption, autocracy, and economic development usually with a focus on Russia and Eurasia. He is the Marshall D. Shulman Professor of Post-Soviet Foreign Policy at Columbia University and a research director at the Higher School of Economics in Moscow. His books include Property Rights and Property Wrongs: How Power, Institutions, and Norms Shape Economic Conflict in Russia and Building States and Markets after Communism: The Perils of Polarized Democracy.

Michael Rawding is the Founding Partner of GeoFusion, a cross-border advisory firm that helps U.S. & European technology companies. He has served as the President of Microsoft Greater China, Microsoft Japan, and Microsoft Asia. Rawding is currently an Executive Committee Member of the Board at the Washington State China Relations Council, a member of the National Committee on U.S. China Relations, and an Executive Committee Member of the Microsoft Alumni Network. He previously served on the Board of Governors at the Monterey Institute of International Studies and as a Board Member of Town Hall Seattle.