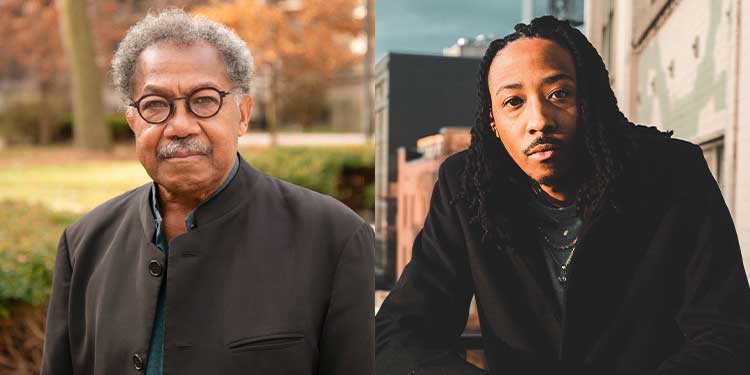 The civil rights movement was among the most important historical developments of the twentieth century and one of the most remarkable mass movements in American history. Yet, despite a vague, sometimes begrudging recognition of its immense import, historian Thomas C. Holt contends, more often than not the movement has been misrepresented and misunderstood. In this week’s episode, Holt talks about his book The Movement: The African American Struggle for Civil Rights with correspondent Mike Davis. Holt presents a primer that provides an informed and nuanced understanding of the origins, character, and objectives of the freedom struggle, with an especial focus on the ordinary, grassroots people who made it. Don’t miss this crucial conversation that reinserts the critical concept of “movement” back into the civil rights fight—and stay in the know about what’s happening in this moment at Town Hall.

Thomas C. Holt is James Westfall Thompson Professor Emeritus of American and African American History at the University of Chicago and the author of Children of Fire: A History of African Americans and The Problem of Race in the Twenty-First Century.

Mike Davis is a local journalist covering arts, culture, and politics for the South Seattle Emerald. Davis is also co-host of “Clap Back Culture” on Converge Media.