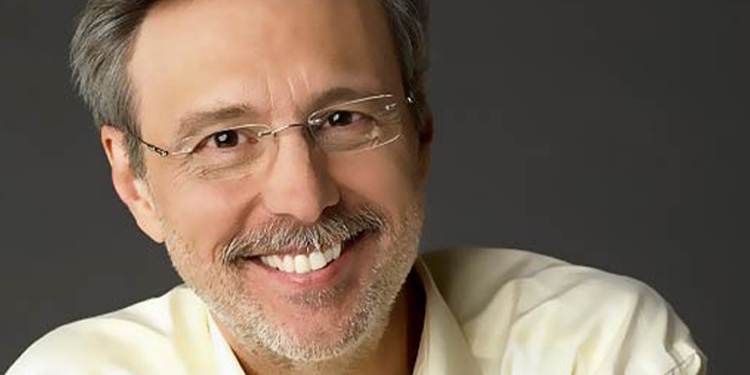 American monopolies dominate, control, and consume most of the energy of our entire economic system–but we’ve broken the hold of behemoths like these before, author Thom Hartmann says, and we can do it again.

In this livestreamed presentation, Hartmann shares how he believes monopolies threaten our systems and economy, and the damage that they have done to so many industries and individuals, pulling from his new book The Hidden History of Monopolies: How Big Business Destroyed the American Dream. He explores America’s long history of trust busting, taking us from the birth of the nation as a revolt against monopoly, to the largely successful efforts of both Presidents Theodore and Franklin Roosevelt and other like-minded leaders to restrain corporations’ monopolistic urges, to the massive changes in the rules of business starting during the Reagan years. Join Hartmann as he explores the current challenges we face, and what common sense measures we might engage in to retake control from monopolists.

Thom Hartmann is a progressive nationally and internationally syndicated talk show host and bestselling author of 24 books, including The Hidden History of the War on Voting and The Hidden History of Guns and the Second Amendment, which he has previously discussed at Town Hall. Before his radio program, Hartmann was an entrepreneur and humanitarian for nearly three decades.