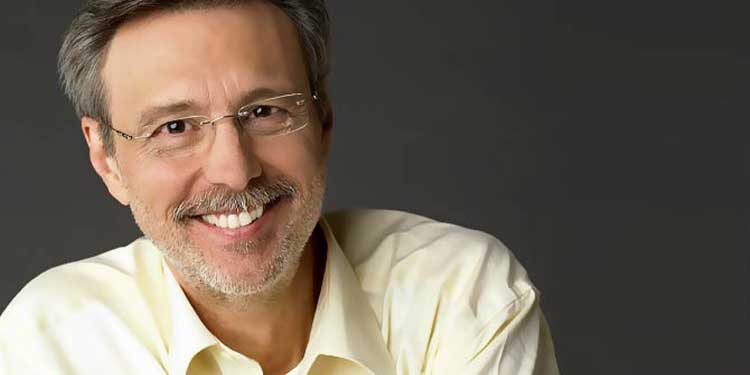 “For-profit health insurance is the largest con job ever perpetrated on the American people—one that has cost trillions of dollars and millions of lives since the 1940s,” says popular progressive radio host Thom Hartmann.

The New York Times bestselling author returns to Town Hall with the latest installment of his “hidden history” series, The Hidden History of American Healthcare: Why Sickness Bankrupts You and Makes Others Insanely Rich. He explores how attempts to implement affordable universal healthcare in the United States have been thwarted by greed, racism, and oligarchic corruption and what can be done to make healthcare for all a reality.

Hartmann shares examples of other countries that have shown that affordable universal healthcare is not only possible but also effective and efficient and argues that America’s “sickness for profit” system can be replaced with Medicare.

Thom Hartmann is an award-winning author, radio host, teacher, and psychotherapist. He’s written six books as part of the Hidden History series, covering controversial and important subjects and institutions in the United States like the Supreme Court, Gun Control, and Healthcare. A former journalist, editor, and occasional woodsplitter, he lives in Vermont with his wife, Louise.