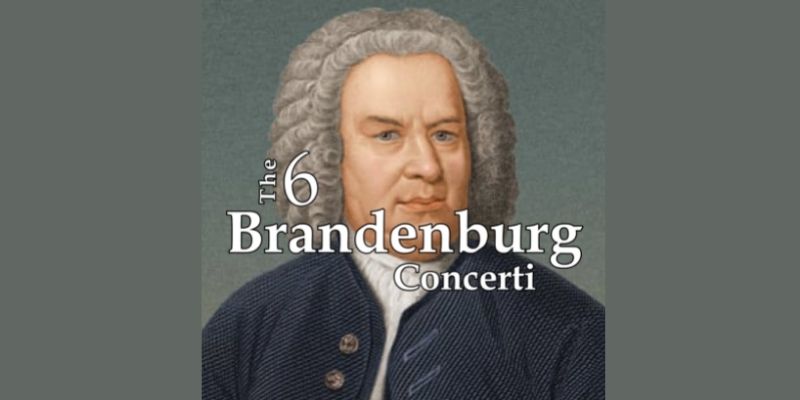 Seattle Baroque Orchestra takes on its most ambitious program to date as it presents all six of Johann Sebastian Bach’s famous Brandenburg concerti in one evening. These are works that need no introduction; some of their popularity rests in their exploration of nearly every possible sound combination that Bach had in his hands. Solo harpsichord, trumpet, flute, a choir of violas, as well as pairs of recorders and horns are just some of the combinations featured in this musical feast.