Seattle Modern Orchestra presents
The shape of the wind, the shadow of time
Music by Huck Hodge, Kate Soper, and Tania León 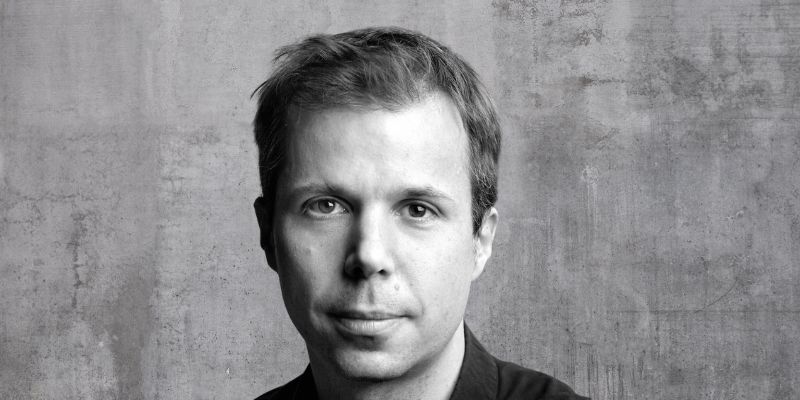 Kate Soper – Now is Forever for soprano and chamber orchestra (2015)

Huck Hodge – The shape of the wind, the shadow of time for percussion soloist and ensemble (2019) – World Premiere

The season will conclude with a world premiere percussion concerto by celebrated Seattle composer, Huck Hodge, entitled The shape of the wind, the shadow of time (commissioned by the Koussevitzky Music Foundation) and will feature the ensemble’s tour-de-force percussionist, Bonnie Whiting. The program will also include Now is Forever by Kate Soper, specially arranged for SMO, and Pulitzer Prize-winning Cuban composer Tania León‘s Indígena.

Founded in 2010, Seattle Modern Orchestra (SMO) is the only large ensemble in the Pacific Northwest solely dedicated to the music of the 20th and 21st centuries. Led by co-artistic directors Julia Tai and Jérémy Jolley, SMO commissions and premieres new works from an international lineup of composers, in addition to presenting important pieces from the contemporary repertoire that are rarely if ever heard by Seattle audiences. The ensemble “operates at that exciting cusp between old and new, between tradition and innovation” (Vanguard Seattle) curating new sounds and experiences for concert goers in the region.

SMO provides audiences with performances of the best in contemporary chamber and orchestral music, and develops radio talks, lectures, and other forms of outreach in an accessible and inviting format all designed to expand the listener’s appreciation and awareness of the music of today. Learn more about SMO here.