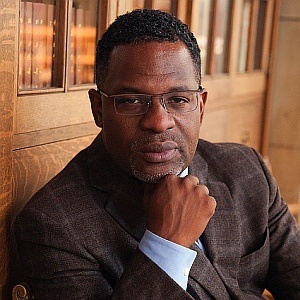 Britain chose Brexit; America chose President Trump. Right wing movements are (re)surging in Holland, France, or Germany. Leaders press a similar case that the country is in decline, and the return of national greatness can only be accomplished by the restoration of the racial and cultural majority. Some call it populism, others authoritarianism, still others fascism—but why have these parallel movements taken root? Are they related or coincidental? Are there instructive differences, especially with the U.S.? A panel of scholars discusses the issues, and forecasts what the success and appeal of such movements means for the future of western democracy.

Presented by: Town Hall as a part of our Civics series.