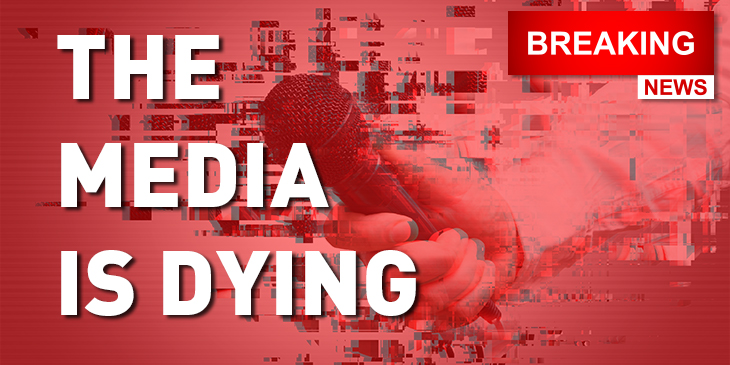 Even in a booming economy, the American media industry is contracting at an alarming rate. Reporters everywhere are being forced out of the business through layoffs and shutdowns, and many Americans are concerned that biased and partisan media organizations are replacing local news coverage with a top-down slate of propaganda pieces.

In the first of a series of discussions sponsored by Fuse Washington, Town Hall presents a panel conversation (moderated by writer and former Stranger editor Paul Constant) diving into the challenges and ethical difficulties that Seattle faces in a time when fewer reporters than ever are charged to cover a complex, fast-moving region. Can a city function without a robust independent media? Or will fake news and corporate propaganda undermine our democracy?

Adrienne Russell is Mary Laird Wood Professor in the Department of Communication and Associate Director of the Center for Communication and Civic Engagement at University of Washington.  Her research explores journalism and activist communication and how they shape coverage of various pressing social issues including climate change, corporate and government surveillance, and tech policy.

Clifford “Cliff” Cawthon is a Professor of Political Science and Cultural and Ethnic Studies at Bellevue College and a local freelance journalist, who has reported on housing, racial justice and local politics. In addition to his work as a journalist, he’s also been a workers’ rights and community organizer, working on historic campaigns; such as, the Fight for $15.

Peter Jackson, a freelance journalist, is the former editorial page editor of the Everett Herald. He also worked at Crosscut.com shortly after its inception, writing the “Daily Scan,” a compendium of local news, as well as original stories on local, state and national politics.