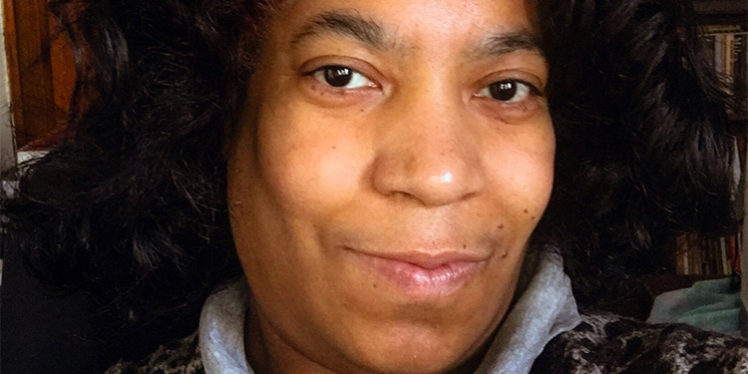 In 1990, Pulitzer Prize-winning investigative journalist Les Payne embarked on a nearly thirty-year-long quest to interview anyone he could find who had actually known Malcolm X. His goal was ambitious: to transform what would become over a hundred hours of interviews into an unprecedented portrait of Malcolm X, one that would separate fact from fiction. Following Payne’s unexpected death in 2018, his daughter Tamara Payne heroically completed the biography.

Presented by the Northwest African American Museum and Town Hall Seattle, she joins us via livestream to share from the final biography, The Dead Are Arising: The Life of Malcolm X. Drawing on hundreds of hours of interviews—with all living siblings of the Malcolm Little family, classmates, street friends, cellmates, Nation of Islam figures, FBI moles and cops, and political leaders around the world—she traces his life from his Nebraska birth in 1925 to his Harlem assassination in 1965. Payne explores how her father corrects the historical record and delivers extraordinary revelations with a biographer’s unwavering determination. She discusses the intensive research process, and introduces a penetrating and riveting biography that affirms the centrality of Malcolm X to the African American freedom struggle. In a moment of renewed vigor for the struggle in Black freedom, this presentation is essential viewing.

Tamara Payne is Les Payne’s daughter and served as his principal researcher.