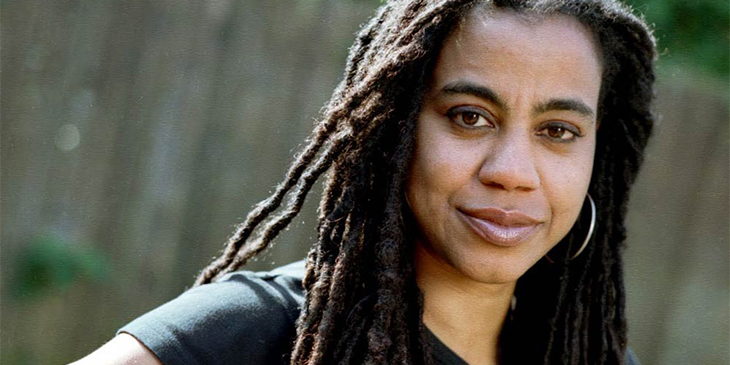 At 2PM she occupies the Forum with an installment of her meta-theatrical performance Watch Me Work—an interactive meditation on the creative process. Suzan works in real time on a writing project and invites the audience to watch, or even choose to share the space and get some of their own writing work done. During the latter portion of the performance, she answers any questions the audience might have regarding their own work and their creative process.