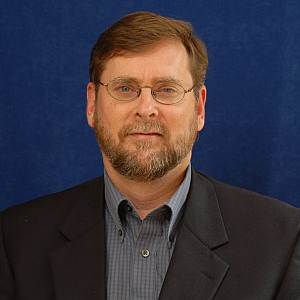 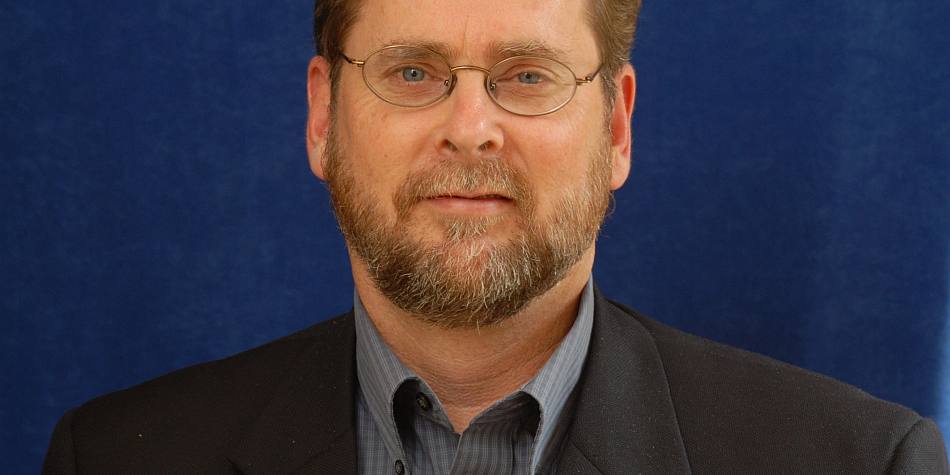 Uber, TaskRabbit, Airbnb, and other companies are putting capitalist ventures in the hands of the consumer–but how much do these companies really benefit American workers? According to veteran journalist Steven Hill (Europe’s Promise), the answer is not at all. Hill argues that, more than anything, these new tech-based, easy-money, sharing enterprises are doing great harm. Raw Deal outlines the “runaway capitalism” behind these programs and the disastrous results that could occur if they’re allowed to continue unchecked. He’ll share his solutions–both for public policy and our broken economic structure–and what it will take to shift away from the sharing economy.