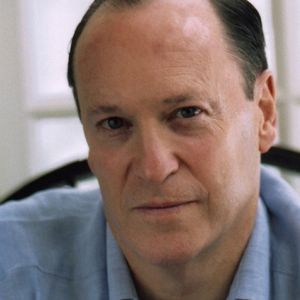 More than a year after the implementation of the Affordable Care Act, Americans are still working to untangle the intricacies of U.S. healthcare. Veteran reporter Brill takes a hard look at the struggle to “fix” our broken system, which ended in the passage of the ACA. He’ll also give insight into how the public-spirited industry of healthcare became the most profitable. 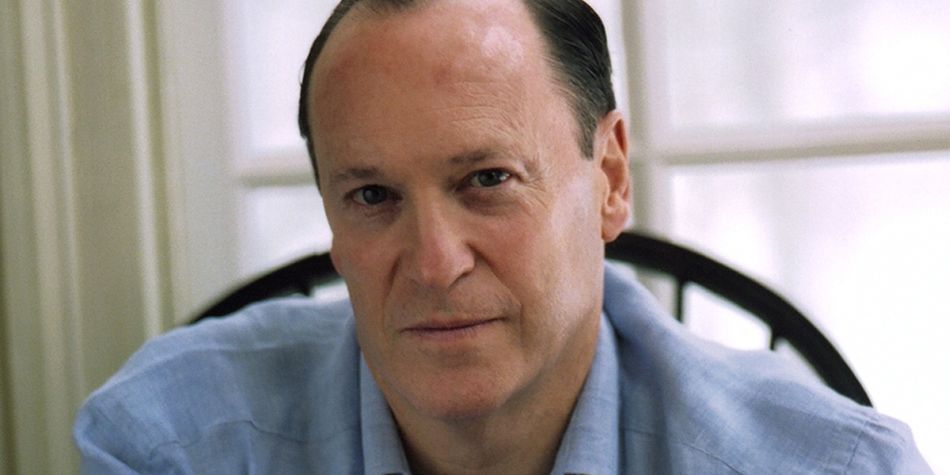 More than a year after the implementation of the Affordable Care Act, the struggle to “fix” our broken healthcare system continues. Veteran reporter Steven Brill takes a hard look at this fight, which started in the realm of fierce political lobbying, culminated in the passage of the ACA–and is still ongoing. America’s Bitter Pill, called “a landmark study” (journalist Bob Woodward), goes behind the scenes to explain how this public-spirited industry also became the most profitable. Brill will analyze the true cost of Obamacare, and offer his advice on navigating the future of healthcare–without spending an arm and a leg in the process.

Learn more: Brill’s TIME article on “Why Medical Bills are Killing Us.”

Organizers from Healthcare as a Human Right, a statewide campaign aimed at further healthcare reform, will host a talkback downstairs following Steven Brill’s 7:30pm lecture. They will discuss the role that local activism played in passing the ACA and upcoming campaign’s to change the healthcare system.