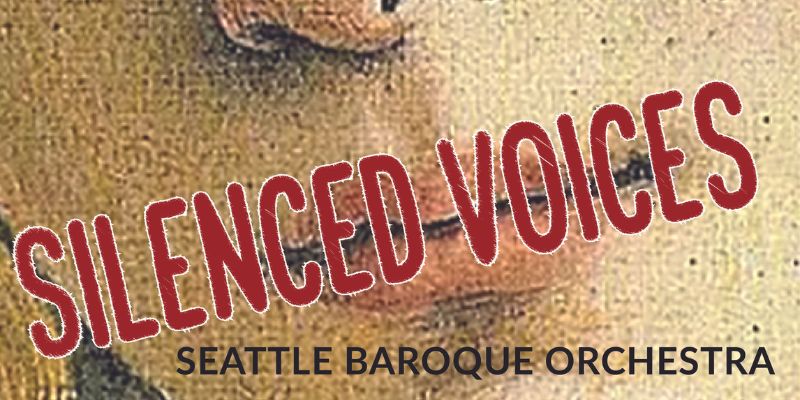 Women composers, singers, and instrumentalists of the early classical period have generally not been recognized for their contributions in our times. This concert sets the record straight! Many of these women moved easily in the circles of Haydn and Mozart, and while generally not employed as musicians – an unseemly profession for women of social standing – their activities, both artistic and social, contributed to the development of classical style. The program features a sinfonia, sonatas, an overture, fantasia, and concerto by Marianne Anna Katharina von Martinez, Cecilia Maria Barthélemon, Maria Antonia Walpurgis, Amélie-Julie Candeille, and Maddalena Laura Sirmen.