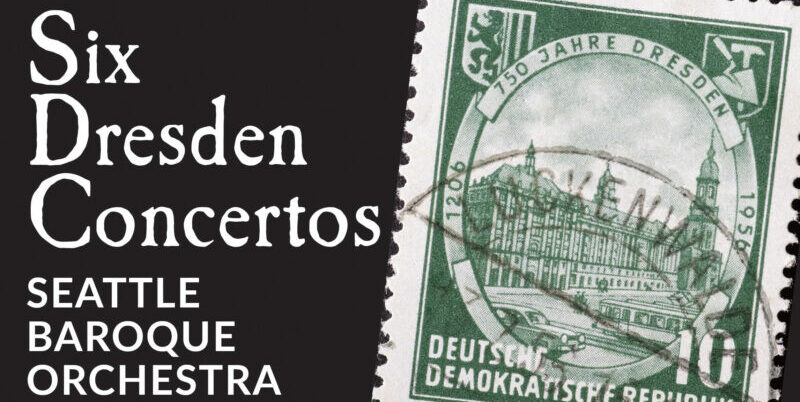 This concert continues the theme introduced in an earlier concert of the musical world of Johann Georg Pisendel (1687-1755) and also follows on Seattle Baroque Orchestra’s recent project of six Brandenburg concertos. Director of the court orchestra in Dresden for many years and a legendary violinist, Pisendel amassed a library of music with a truly international character.

In this program we step away from his orchestral works to explore his music for smaller forces, featuring our principal players in concertos for violins, viola d’amore, oboe, oboe d’amore, bassoon, horns, and harpsichord, with works by Pisendel, Telemann, Brescianello, Cattaneo, and Böhm.