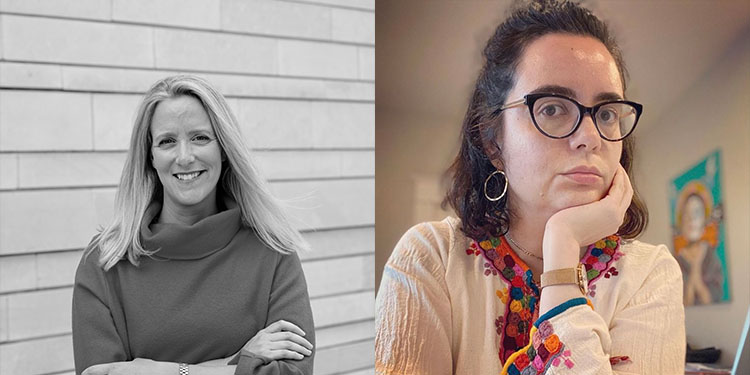 In 1965, a new act transformed the American immigration system by abolishing national quotas in favor of a seemingly egalitarian approach. But the intended effect and the actual result were worlds apart. In this week’s episode, historian Sarah R. Coleman talks with local journalist and correspondent Lilly Fowler about her book The Walls Within: The Politics of Immigration in Modern America, her exploration of immigration policy since that 1965 act. Coleman examines the shift in focus, away from attempts to stop immigration at the border towards efforts to limit immigrants’ rights within the United States through domestic policy. With material from the Carter, Reagan, and Clinton administrations, she shares with Fowler how anti-immigrant groups achieved strength at the local level—and reveals the roots behind much of today’s nativist sentiment. Don’t miss this vital conversation that considers debates about who is entitles to the american dream, and how such dreams can be subverted for those already calling the country home—and stay in the know about what’s happening in the moment at Town Hall.

Lilly Fowler is currently a staff writer in Seattle for the online news organization Crosscut — a partner of local PBS station KCTS9. She was previously a producer with the national PBS show Religion & Ethics Newsweekly and a reporter for the St. Louis Post-Dispatch. Her work has appeared in The Atlantic, Mother Jones, The Washington Post, and the Los Angeles Times. She was born in Mexico and grew up in a border town.