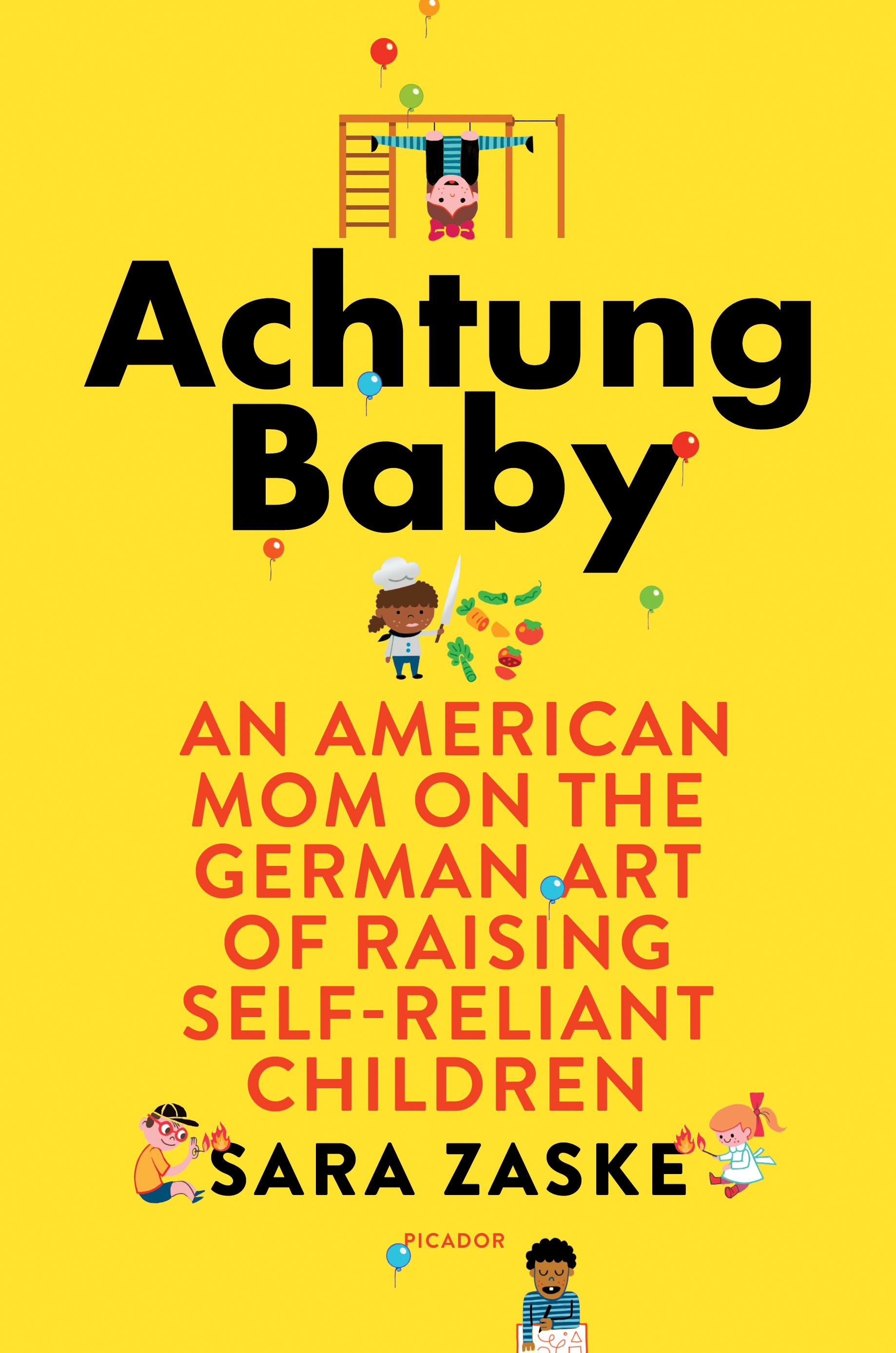 German parents give their children a great deal of freedom―much more than Americans. In Berlin, kids walk to school by themselves, ride the subway alone, cut food with sharp knives, and even play with fire. In her book Achtung Baby, American writer Sara Zaske shares her experiences raising her toddler in Berlin, and reveals discoveries about the German philosophy of instilling kids with “selbstandigkeit” (self-reliance). She shares stories of parental culture-shock that left her questioning whether her American strategies for raising capable children were actually doing the opposite of what she intended. Zaske is joined onstage by interviewer Barbara Sauermann, the Lead Editorial Producer for the German Allrecipes website. Together the two explore unexpected insight gathered by Zaske from interviews with German families, highlighting how these parents know something Americans don’t—and how it’s got their kids thriving. Join Zaske and Sauermann for practical examples American parents can use to give their own children the freedom they need to grow into responsible, independent adults.

Sara Zaske is an American writer who lived in Berlin for six and half years. Her articles on her family’s experiences in Germany have appeared on Time.com, The New York Times, and Germany’s largest Sunday paper, Bild am Sontag.

Barbara Sauermann is the Lead Editorial Producer for the German Allrecipes website. She oversaw translation of the site, and manages the Allrecipes Deutschland YouTube channel as well as continuing to oversee the development of relevant content and social media strategy.

Presented by Town Hall Seattle and Westside School as part of the Arts and Culture series.