Ryan Busse with Bill Radke
A look into the U.S. gun industry with a former firearms executive 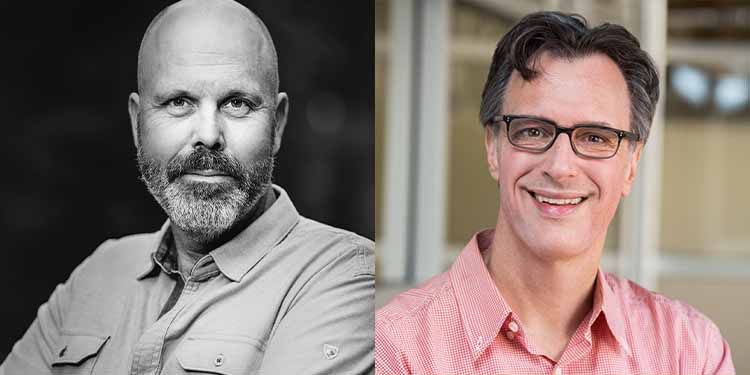 Ryan Busse is an avid hunter, outdoorsman, conservationist, and gun owner. He built a successful career as a firearms executive and helped grow one of the biggest gun companies in the country. But he claims that something in the gun industry shifted — so much so that Busse walked away from his 30-year career to address the intolerance, internal policing, and secrecy that seemed to be steadily growing in the industry.

In Gunfight: My Battle Against the Industry that Radicalized America, Busse shows us what he thinks shifted. In the deeply personal account of his own transformation, he discusses the risky, fine line between freedom of speech and acts of treason within the gun industry. Busse encourages us to consider: Is it still freedom if the culture demands sameness and loyalty? Or is it authoritarianism operating under the guise of freedom? He also argues that the gun industry’s former priorities of decency, safety, and ethics were replaced with hardline conservatism, conspiracy, and fear. What remains, he says, is an industry that fosters extremism, racism, and national division. What went wrong, and can the pendulum ever swing back? Busse suggests that we can, but the nation must decide what’s more important: armed violence, or healing?

Ryan Busse is a former firearms executive who helped build one of the world’s most iconic gun companies, and was nominated multiple times by industry colleagues for the prestigious Shooting Industry Person of The Year Award. Busse is an environmental advocate who served in many leadership roles for conservation organizations, including as an advisor for the United States Senate Sportsmen’s Caucus and the Biden Presidential Campaign. These days, Ryan provides consulting services to progressive organizations with the aim to undo the country’s dangerous radicalization. He remains a proud outdoorsman, gun owner, father, and resident of Montana.

Bill Radke is the host of The Record and Week In Review on KUOW. He has been a host on American Public Media’s Weekend America and Marketplace Morning Report and is the creator of past show Rewind, a news-satire show heard on KUOW and nationwide on NPR.