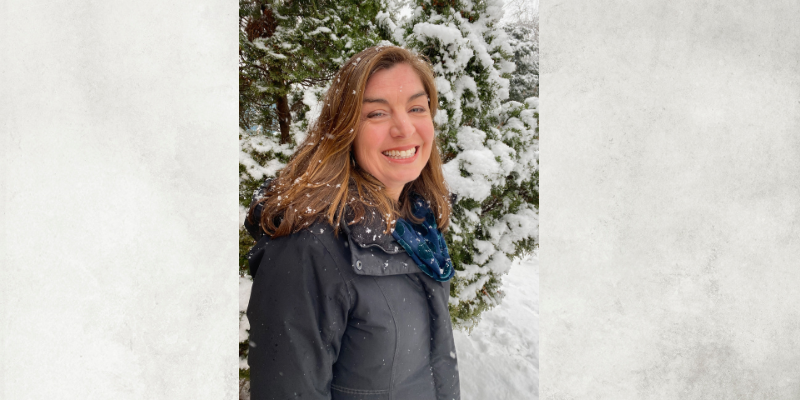 The Wyncote NW Forum
1119 8th Ave (Entrance off Seneca St.)
Seattle, Washington 98101
Google Maps Directions
This is an in-person event only, no virtual attendance is available.

With undocumented immigrants, mostly from Mexico, accounting for an estimated 80 percent of employees on the dairy farms of western Wisconsin, Mexican workers have become critically important to the survival of rural areas and small towns — and to the individual farmers who rely on their work.

In Milked, former editor-in-chief of The Progressive Ruth Conniff introduces us to the migrants who worked on these dairy farms, their employers (among them white voters who helped elect Donald Trump to office in 2016), and the surprising friendships that have formed between these two groups of people. These stories offer a rich and fascinating account of how two crises — the record-breaking rate of farm bankruptcies in the Upper Midwest, and the contentious politics around immigration — are changing the landscape of rural America.

A unique exploration of rural farming communities, Milked sheds light on seismic shifts in policy on both sides of the border over recent decades. Connecting issues of labor, immigration, race, food, economics, and U.S.-Mexico relations, Coniff reveals how two seemingly disparate groups of people have come to rely on each other and how, ultimately, the bridges of understanding that they have built can lead us toward a more constructive politics and a better world.

Ruth Conniff is the editor-in-chief of the Wisconsin Examiner and editor-at-large and former editor-in-chief of The Progressive magazine. She has appeared on Good Morning America, C-SPAN, and NPR and has been a frequent guest on All In with Chris Hayes on MSNBC. Milked: How an American Crisis Brought Together Midwestern Dairy Farmers and Mexican Workers is her first book. Conniff lives in Madison, Wisconsin.