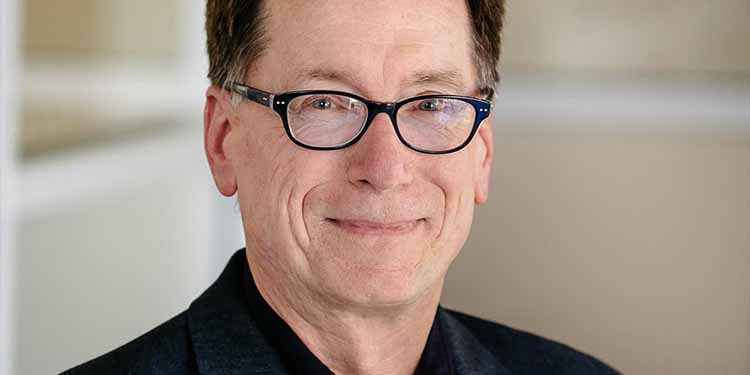 Did video really kill the radio star? There’s no doubt that the expansion of visual technology played a huge role in the evolution of communications and entertainment, but consider the modern successes of podcasts and music streaming services. With over 2 million podcasts in existence and over 400 million people worldwide subscribers to some form of online music streaming service, audio remains alive and well; it still holds plenty of power to create intimacy, spark the imagination, and entertain us. There’s nothing quite like it.

Veteran broadcaster Ross Reynolds takes us on a journey from the first century of radio to today’s world of audiobooks, internet streaming, podcasts, and smart speakers. How has audio transmission changed society and what makes it such a powerful form of communication despite decades of change? Reynolds explores these questions and more, and encourages our in-person and virtual audience members to share stories of their formative audio experiences.

Ross Reynolds is KUOW’s executive producer for community engagement, before which he was a program host for 16 years. His awards include the 2011 Public Radio News Directors First Place in the call-in category for Living in a White City. In 2015, he was named to the University of Washington Communication Alumni Hall of Fame.

Presented by Town Hall Seattle in partnership with Humanities Washington as part of their Speakers Bureau program.