Robin George Andrews
What volcanic eruptions can reveal about our planet 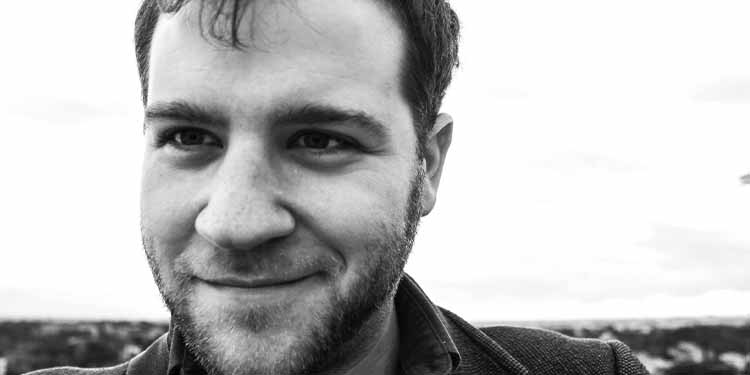 Volcanoes have long fascinated curious humans of all ages. Here in the Seattle area, our beloved Tahoma (Mount Rainier) and the four other active volcanoes in the Cascade Mountain Range are beautiful but ever-present reminders of Washington’s location in the “Ring of Fire,” a 25,000-mile arc of volcanic activity that follows the rim of the Pacific Ocean. Volcanoes are quite literally our neighbors; how can we get to know them better and understand their role in shaping and reshaping our planet? Is there a way to safely live alongside them?

In his new book, Super Volcanoes, science journalist and volcanologist Robin George Andrews walks us through awe-inspiring eruptions of the past and present and the secrets that they reveal about our planet. We already know quite a bit about how volcanoes form, erupt, and change, but many mysteries and questions remain: Is Earth’s unique system of plate tectonics the best way to forge a planet capable of supporting life? How can we better predict eruptions and protect communities in the path of danger? Andrews takes us from the ocean floor to Hawai’i, Yellowstone, Tanzania, and planets beyond ours to explore recent discoveries and lingering questions about the geologic wonders that captivate us.

Robin George Andrews is a science journalist with a Ph.D. in volcanology. His writing has appeared in The New York Times, The Atlantic, National Geographic, Scientific American, Atlas Obscura, and other publications. He lives in London, England.