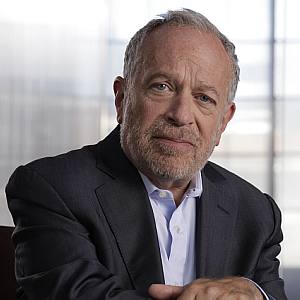 When the 2008 recession hit, blame was directed toward a bloated financial industry lacking government oversight or accountability. But former Secretary of Labor and economist Robert Reich suggests a different, structural, reason for the meltdown: The distribution of wealth in the United States is wildly off, and the middle class in particular suffers for it. Reich, author of 2007’s Supercapitalism and the new Aftershock, suggests that if we are to lastingly improve our economy, it will take a serious examination of our nation’s principles, and a much broader safety net for the middle class. Presented by The Town Hall Center for Civic Life, with University Book Store. Series media sponsorship provided by Publicola. Series supported by The Boeing Company Charitable Trust, the RealNetworks Foundation and the Otto Haas Charitable Trust.