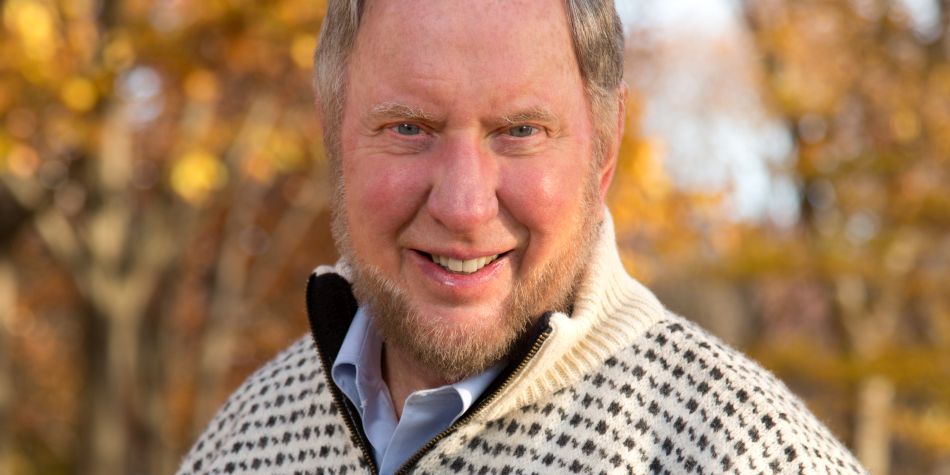 For many, achieving the American Dream means that children will surpass their parents in social and economic standing–but, according to Harvard’s Robert Putnam (Bowling Alone), this isn’t happening any more. In Our Kids, he mixes personal history–highlighting his Port Clinton, Ohio graduating class of 1959–with nationwide research for a compelling examination of why “our kids” aren’t doing so well. He’ll outline the growing opportunity gap between rich and poor children today, how inequality is keeping them from achieving the now-fabled American Dream, and what the future for these two groups of children holds.

Presented by: Town Hall, The Seattle Foundation, and Elliott Bay Book Company, as part of the Civics series.