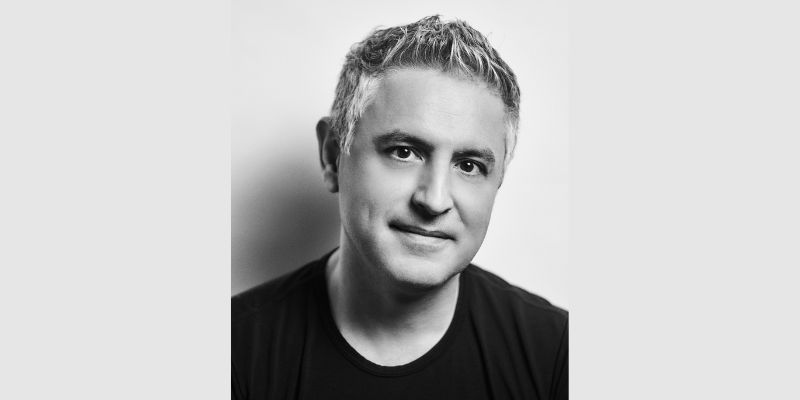 After credible threats of disruption to Town Hall Seattle’s programs on Thursday, October 20, Reza Aslan’s event has been postponed indefinitely. Our core mission is to be a collective resource for regional nonprofits and we cannot risk jeopardizing other events in our building.

Have you ever heard of Howard Baskerville? While known as hero and martyr in his adopted country of Persia (modern-day Iran), Baskerville and his story is little known in the U.S. In 1907, the twenty-two-year-old from South Dakota traveled to Persia for a two-year stint as a missionary and educator. Little did he know that it would be political activism — not his teaching and preaching — that would define his life and lead to his death.

In An American Martyr In Persia: The Epic Life and Tragic Death of Howard Baskerville, award-winning historian and bestselling author Reza Aslan takes us from Baskerville’s Midwestern beginnings to the vibrant Persian city of Tabriz, where he took up residence as a teacher. Like many other countries at the dawn of the twentieth century, Persia underwent its own political turmoil: citizens eager to see a constitutional form of government in place of a ruling Shah sparked a burgeoning pro-democracy movement. Baskerville’s unique identity as an American Christian missionary and as a Princeton University-educated scholar with a belief in Wilsonianism inspired him to join the cause of his Persian colleagues and students.

Despite threats of imprisonment and being deemed a traitor by the U.S. government and Presbyterian Church, Baskerville pressed on, eventually giving up his teaching position, missionary post, and American citizenship. Prior to his death in 1909, while trying to save the city of Tabriz from starvation, he reconstituted his students into a militia and fought alongside them against the Shah. After his death, his martyrdom spurred on the revolutionaries who ultimately transformed Persia into a constitutional monarchy.

Despite Baskerville’s contributions to the Persian political sphere, he is not without controversy as a historical figure: was he a reckless rogue with a “white savior” complex, or an unsung revolutionary? Regardless of how Baskerville is labeled, Aslan’s talk will highlight the potential of a single individual to change the course of history.

Reza Aslan is an internationally acclaimed writer, producer, and scholar of religions. He is the author of the #1 New York Times bestseller Zealot, and editor of Tablet & Pen: Literary Landscapes from the Modern Middle East. He lives in Los Angeles, California.