Skip to content
Please note: Masks and proof of vaccination are required for in-person attendance.
Click here to read about our in-building safety policies. 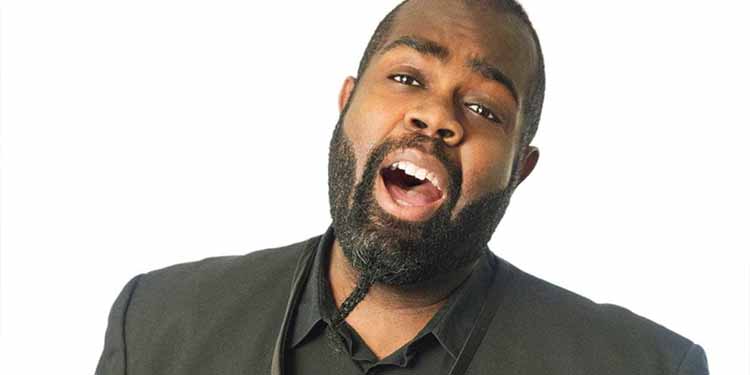 Particularly noted for his “shimmering voice, a voice which also allows lucid and pure levels” (BachTrack), Mobley is highly sought after for baroque, classical, and modern repertoire.