Town Hall Seattle and Red May present
Red May: Nancy Fraser and Bhaskar Sunkara
The Old Is Dying and the New Cannot Be Born 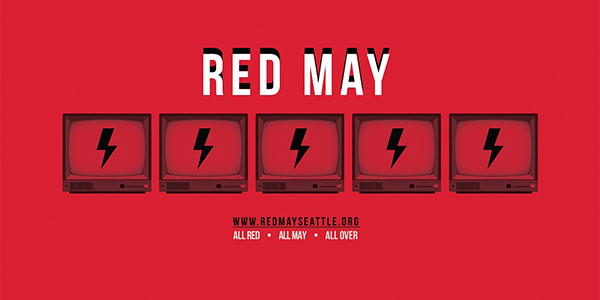 According to some, politics as usual is being rejected across the globe and faith in neoliberalism is fracturing beyond repair. Leading political theorist Nancy Fraser, in conversation with Jacobin publisher Bhaskar Sunkara, dissects neoliberalism’s current crisis and asserts that we might be able to wrest new futures from its ruins. Fraser outlines the ways that global political, ecological, economic, and social breakdown—symbolised, but not caused, by Trump’s election—has destroyed faith that neoliberal capitalism is beneficial to the majority.

Nancy Fraser is the Henry and Louise A. Loeb Professor of Philosophy and Politics at the New School for Social Research. She works on social and political theory, feminist theory, and contemporary French and German thought. She is co-author with Cinzia Arruzza and Ttihi Bhattacharya of Feminism for the 99%: A Manifesto and with Rahel Jaeggi of Capitalism: A Conversation in Critical Theory. Other books include Fortunes of Feminism: From State-Managed Capitalism to Neoliberal Crisis, and Redistribution or Recognition: A Critical-Philosophical Exchange with Axel Honneth.

Bhaskar Sunkara is the founding editor and publisher of Jacobin magazine and publisher of Catalyst: A Journal of Theory and Strategy. He is a former vice-chair of the Democratic Socialists of America, and the author of The Socialist Manifesto: The Case for Radical Politics in an Era of Extreme Inequality.