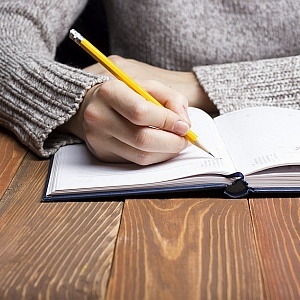 In 2007, Lilly Ledbetter took her employment discrimination suit against Goodyear to the U.S. Supreme Court. They decided against her, but Justice Ruth Bader Ginsburg read her dissent from the bench and urged Ledbetter to continue her fight. In January 2009, Ledbetter’s efforts resulted in the Lilly Ledbetter Fair Pay Act, Obama’s first legislative act after taking office. Eight years after the signing of this historic Act, however, women’s pay continues to average 79 cents for every dollar earned by men, and pay for women of color averages even lower. In honor of Ledbetter, and all the other women fighting for equal pay in the workplace, poets Carolyne Wright and Eugenia Toledo have assembled an anthology of poetry bringing together voices of women in the workplace. At this event, moderator Carolyne Wright will discuss the creation of this project and introduce the participating poets to share their work. Considering the sexist behavior being demonstrated by the current administration of our country, these voices seem more important than ever. Participating poets include Wright, Kathya Alexander, Laura Da’, Jana Harris, and Holly J. Hughes.

Presented by: Open Books and Town Hall as a part of our Arts & Culture series. 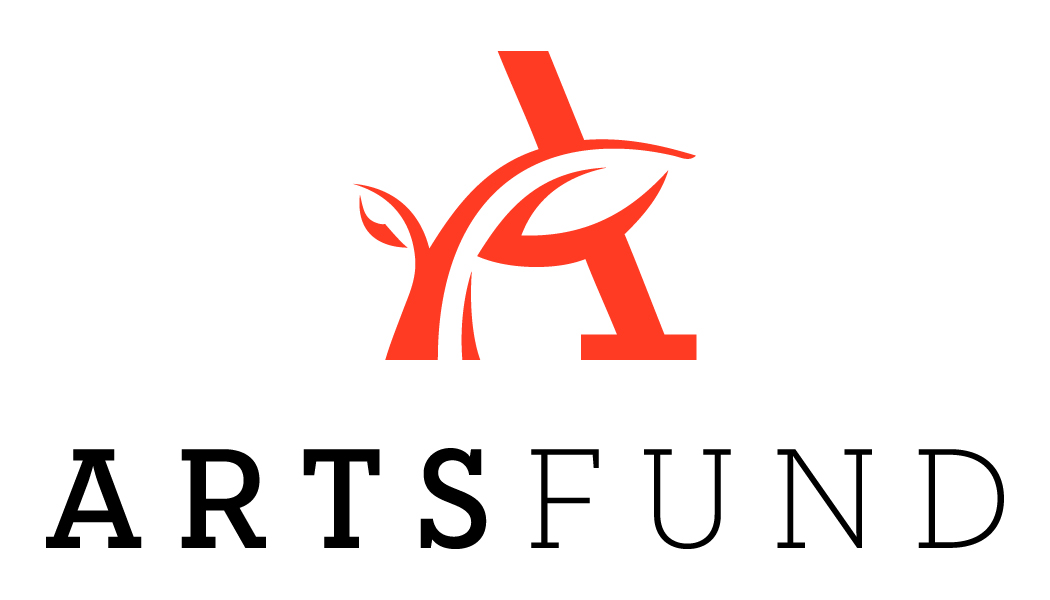