Race, Justice, and Democracy
Where Do We Stand? 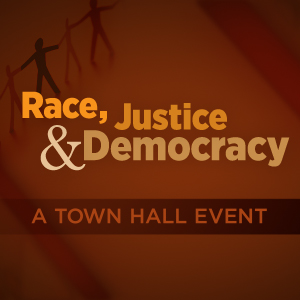 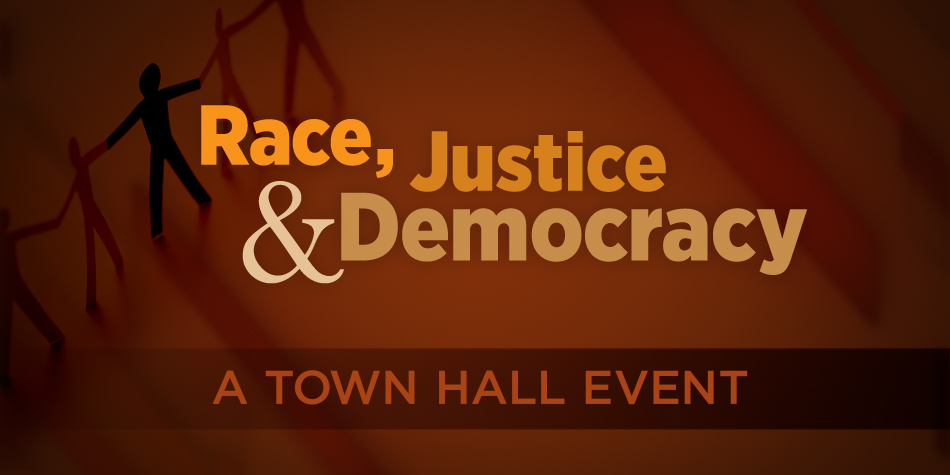 **This is a sold out event. There will be a standby line at the door.**

Seattle has a reputation as a progressive city, but when it comes to matters of race and justice how progressive is it? How do we view the activist voices of Black Lives Matter? As the Seattle Police Department operates under a Justice Department Consent Decree, is there progress being made in building trust with communities of color? What kind of leadership do we need to break down the barriers of institutional racism? This discussion will tackle these and other questions with a prominent panel of local speakers and the audience. Confirmed panel members include: Nikkita Oliver, lawyer, poet, and Seattle Black Lives Matter activist; Washington State Supreme Court Justice Steven Gonzalez; Marcus Green, executive director of the South Seattle Emerald; and Mayor Ed Murray. KCTS 9’s Enrique Cerna will moderate the conversation. It will be live streamed and taped for broadcast.