Skip to content
In the Moment Podcast, Ep. 140
R. Douglas Arnold with Sally James
Can Social Security Be Fixed? 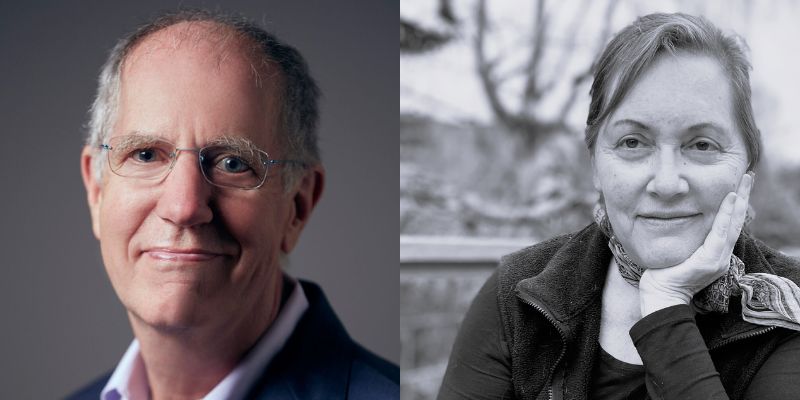 Since it started, Social Security has been a cornerstone for retirement in America. But Americans are living longer and having fewer children, which means that this popular program now pays more in benefits than it collects in revenue. There’s less going into the pot than there is going out. Without reforms, 83 million Americans will face an immediate benefit cut of 20 percent in 2034, just a dozen years away.

What’s more, most future retirees are not participating in employee-sponsored retirement plans outside of Social Security, which could otherwise buffer the impacts of these cuts. Many people are counting on the safety net of Social Security for their future.

How did we get here and what is the solution? In Fixing Social Security, R. Douglas Arnold explores how Social Security has played out in American politics, why Congress struggles to fix its problems, and what legislators can do to save it.

In the 140th episode of Town Hall’s In the Moment podcast, Sally James interviews Arnold about whether or not America will be able to fix the future of Social Security and how we might go about doing it.

R. Douglas Arnold is the William Church Osborn Professor of Public Affairs Emeritus at Princeton University. His books include Congress, the Press, and Political Accountability (Princeton), The Logic of Congressional Action, and Framing the Social Security Debate.

Sally James is a writer and journalist who covers science and medical research. She has written for The Seattle Times, South Seattle Emerald, Seattle and UW Magazines, among others. For the Emerald, she has been focusing during the pandemic on stories about health and access for communities of color. In the past, she has been a leader and volunteer for the nonprofit Northwest Science Writers Association. For many years, she was a reviewer for Health News Review, fact-checking national press reporting for accuracy and fairness.