Po Bronson and Ashley Merryman
The Science of Competition 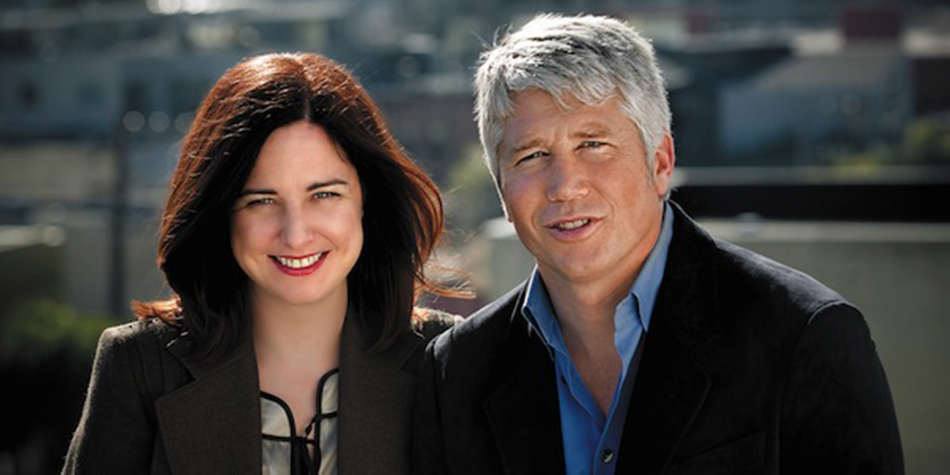 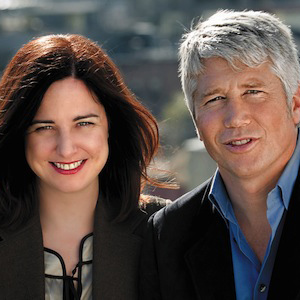 It’s now a constant drumbeat, thrummed down from corporations to our youngest students: We all must be more competitive. But no one’s really told us how. President Dwight Eisenhower came close, famously declaring, “It’s not the size of the dog in the fight; it’s the size of the fight in the dog.” And now, in Top Dog, Po Bronson and Ashley Merryman (co-authors of The New York Times best-selling NurtureShock) use cutting-edge science to reveal the size of the fight in all of us, exposing the hidden factors behind every sort of win and loss—as well as exploring the psychology of rankings, the neuroscience of mistakes, and the DNA of fearlessness. Presented by Town Hall and University Book Store as part of The Seattle Science Lectures, sponsored by Microsoft.
Series media sponsorship provided by KPLU.