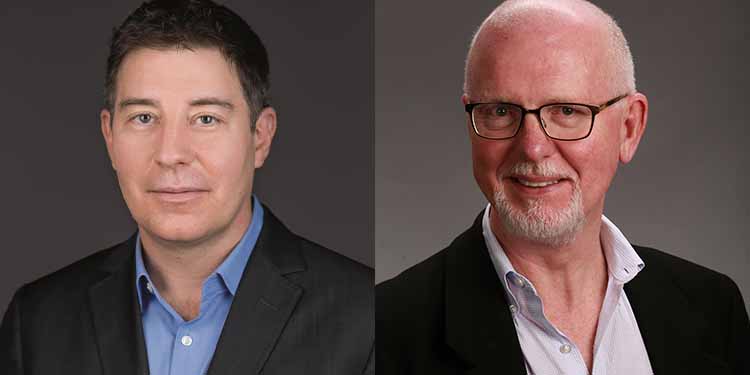 The best-selling Boeing 737 plane took its first commercial flight in 1968. Since then, the aircraft has been updated and modified across four generations; the most recent being the 737 MAX, officially put into service in 2017. Not long after, in 2018 and 2019, two tragic crashes resulted in the deaths of 346 people, and flights of the 737 MAX were grounded for nearly two years. Today, with design revisions and additional training and maintenance requirements mandated by the FAA, the planes are again taking flight.

In his new book, Flying Blind, investigative journalist Peter Robison claims that there’s more to the story. He probes deeper into what went wrong through exclusive interviews with current and former employees of Boeing and the FAA, industry executives and analysts, and family members of the crash victims. In conversation with Seattle Times journalist Dominic Gates, Robison discusses business culture and how it can threaten both industries and lives.

Peter Robison is an investigative journalist for Bloomberg and Bloomberg Businessweek. He is a recipient of the Gerald Loeb Award, the Malcolm Forbes Award, and four “Best in Business” awards from the Society for Advancing Business Editing and Writing. A native of St. Paul, Minnesota, with an honors degree in history from Stanford University, he lives in Seattle with his wife and two sons.

Dominic Gates is an Irish-American aerospace journalist for The Seattle Times, former math teacher, and Pulitzer Prize winner. He has been assigned to cover Boeing for The Times since 2003. Gates was a co-recipient of the 2020 Pulitzer Prize in National Reporting alongside Steve Miletich, Mike Baker, and Lewis Kamb for their coverage of the Boeing 737 MAX crashes and investigations.