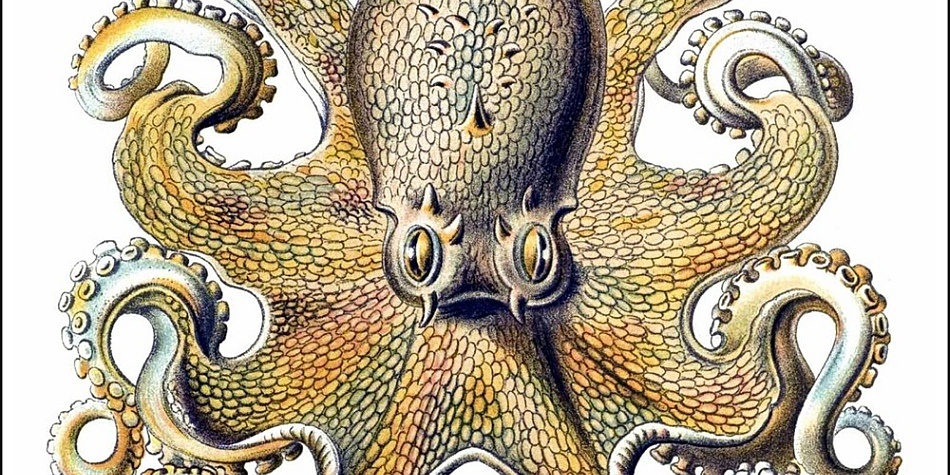 New research shows that cephalopods—octopuses in particular—are surprisingly intelligent animals with advanced nervous systems. In Other Minds: The Octopus, the Sea, and the Deep Origins of Consciousness, Peter Godfrey-Smith, a leading philosopher of science, produces evidence that octopus and human minds, while dramatically different, may have evolved from a common place. Combining science and philosophy with firsthand cephalopod encounters, Godfrey-Smith, an avid scuba diver, shows how primitive ocean organisms began sending signals to each other and what we learn from these early signs of communication. Comparing the human brain to its most alien and perhaps most remarkable animal relative, Godfrey-Smith sheds new light on the mystery of evolution.

Presented by: Town Hall and University Book Store, as part of the Science series.