Skip to content
Penn Jillette
‘Presto! How I Made Over 100 Pounds Disappear’ 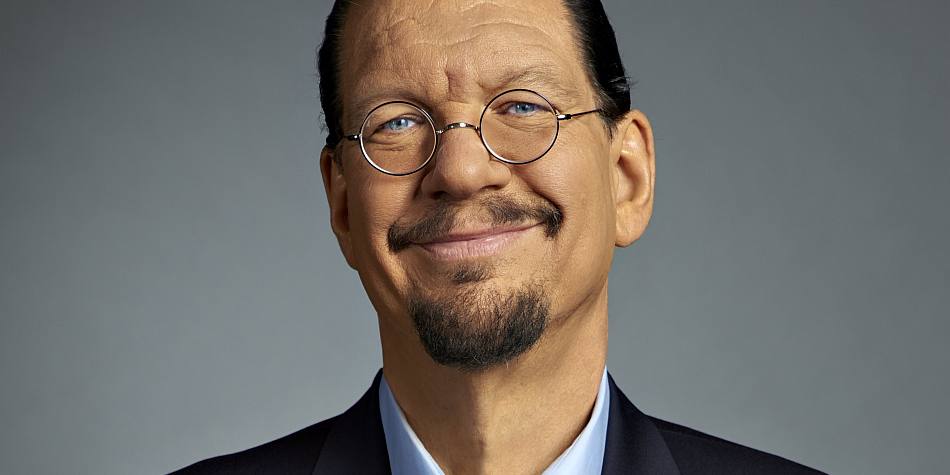 As half of the world-famous, Emmy Award­-winning duo Penn & Teller, Penn Jillette (God, No! Signs You May Already be an Atheist and Other Magical Tales) has been astonishing audiences with his magical feats for decades. But at 330 pounds, after being hospitalized for high blood pressure, he knew there was no magic trick that could save him. Enter Ray Cronise, a former NASA scientist, with his wild “potato diet.” In Presto, Jillette takes us on his journey from skepticism to the life-changing momentum that transformed the magician’s body and mind. He describes the process he went through, from performing his Las Vegas show to taking meetings with Hollywood executives to hanging with his celebrity friends and fellow eccentric performers. Described as “outspoken, frank, and bitingly clever,” Jillette dishes up his views on sex, religion, and pop culture.