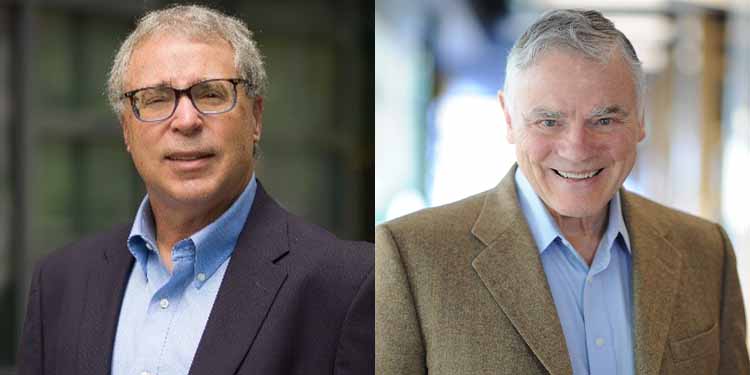 Methuselah lived to 969 years old, according to the Bible. In our recent age, Jeanne Calmet holds the title of the oldest person who ever lived. She lived to be 122 years and 164 days old. There’s a woman in Japan, Kane Tanaka, who is currently 118. Jiroemon Kimuri, also from Japan, is the oldest man of all time, living to 116 years and 54 days. How did they do it? How do some people avoid the deterioration and weakness that plagues many of their peers decades early? Is it luck, or something else? Is it possible to grow older without getting sicker? Could a 90-year-old not look a day over 50?

In Age Later, Dr. Nir Barzilai, a pioneer in aging research, looks both at the four age-related diseases that take most of us (diabetes, cancer, heart disease, and Alzheimer’s) and at SuperAgers (people who have maintained active lives well into their 90s who’ve never experienced any of those diseases). What can we learn from these subjects, who have not only reached a ripe old age but have further ripened the older they get? Dr. Barzilai reveals the secrets of these SuperAgers and the scientific discoveries so that we can mimic some of their natural resistance to the aging process. This isn’t to say we’ll live to 969, but there’s still plenty of life yet to live for all of us.

Lee Hood, MD, PhD is a world-renowned scientist who co-founded Seattle’s Institute for Systems Biology (ISB) in 2000 and served as its first President from 2000-2017. When ISB affiliated with Providence in 2016, Dr. Hood became Providence’s Senior Vice President and Chief Science Officer. He is also Chief Strategy Officer and Professor at ISB.

Presented by Town Hall Seattle and Institute for Systems Biology.