Skip to content
Nick Bostrom
‘The Future of Artificial Intelligence’ 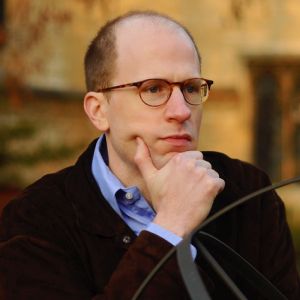 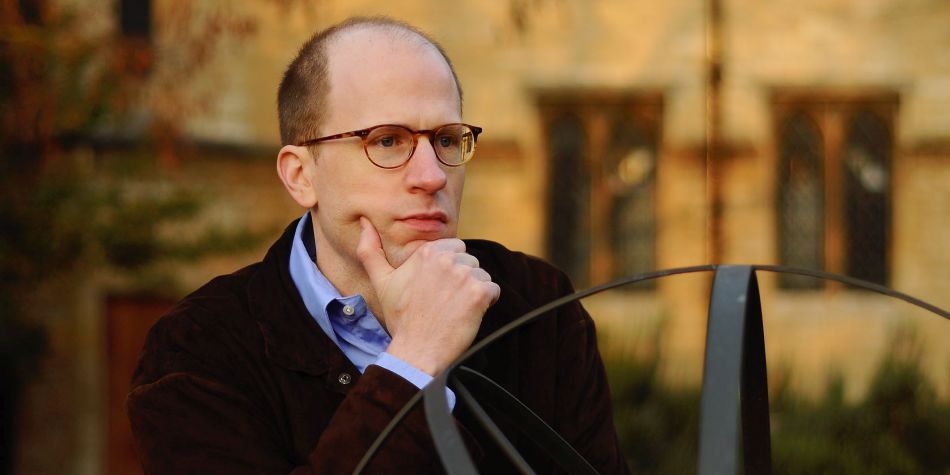 Within three decades, artificial intelligence might be the dominant species on Earth. According to Oxford’s Nick Bostrom, this will be the future — unless humans do something to stop it. Superintelligence: Paths, Dangers, and Strategies analyzes the fundamental question of whether or not AI is a friend or foe to human intelligence. With increased advances in science and technology, Bostrom says it’s possible humans will become dependent on this superintelligence down the road. He’ll offer concrete strategies — such as creating a “seed artificial intelligence” — for containing and combating the precarious waters of humanity’s future. A professor of philosophy at the University of Oxford, Bostrom is also Director of the Programme on the Impacts of Future Technology.