Neil Shubin
The Universe Within 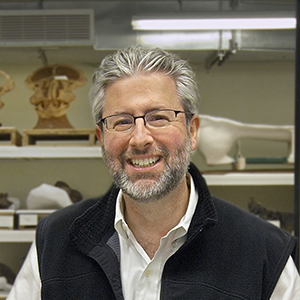 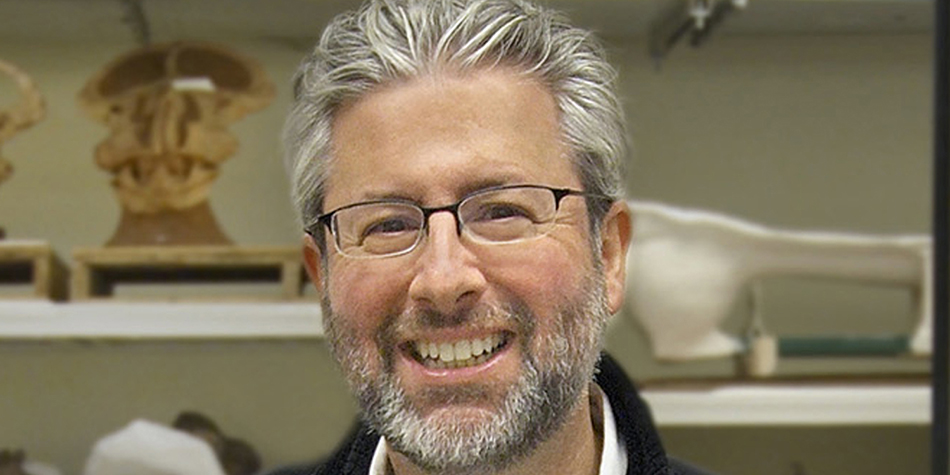 As scientific mysteries go, one question is as big as the world itself: How have the astronomical events of millions of years ago created the unique qualities of the human species? Neil Shubin, one of the world’s most popular science writers, finds the answer in fossils—and in the sky. Shubin, author of the best-selling Your Inner Fish and the new The Universe Within, shows how the entirety of the universe’s 14-billion-year history can be seen in our bodies. From our very molecular composition (a result of stellar events at the origin of our solar system), he clarifies how the evolution of the cosmos has had profound effects on the development of human life on Earth. Presented by Town Hall and University Book Store as part of The Seattle Science Lectures, sponsored by Microsoft. Series media sponsorship provided by KPLU.