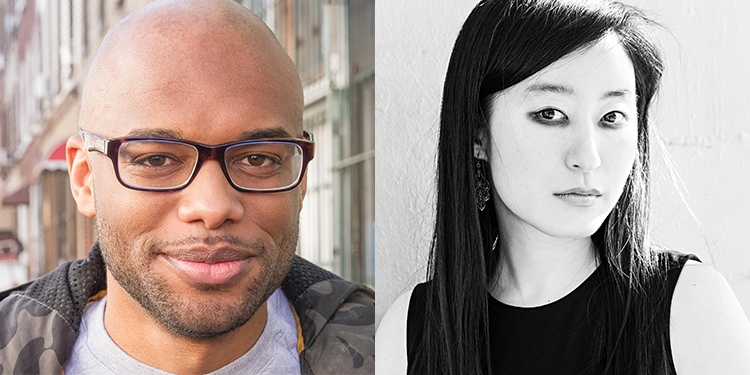 Americans have been invested in a set of beliefs about our American identity, author Mychal Denzel Smith contends. But he believes there are shortcomings in the stories we tell ourselves, and calls on us to live up to the principles we profess.

He joins us via livestream in conversation with author R.O. Kwon to share guidance from his book Stakes Is High: Life After the American Dream. The events of the past decade—in particular the election of Donald Trump— and a series of ever-increasing crises have forced us to reckon with who we are as a country and who we want to be, Smith asserts. He argues that there are stark contradictions at the heart of American life, and though we’ve gotten used to looking away, we must confront the fissures and casual violence of incarceration, poverty, misogyny, and racism in order to move forward. In this vital presentation, Smith helps us envision a future that is not as grim as our past with care, honesty, and imagination.

Mychal Denzel Smith is the author of the New York Times bestseller Invisible Man, Got the Whole World Watching. His work has appeared, online and print, in the New York Times, Washington Post, Harper’s, The Atlantic, and many others. He has appeared on The Daily Show, PBS Newshour, MSNBC, and more national and local radio/television programs. He was featured in and was a consulting producer for Rest in Power: The Trayvon Martin Story.

R.O. Kwon‘s nationally bestselling first novel, The Incendiaries, was named a best book of the year by over forty publications, and is being translated into seven languages. Kwon’s writing is published in the New York Times, The Guardian, The Paris Review, New York Magazine, NPR, and elsewhere.